Had a couple of quiet days – rode north up the canal as far as Dunhampstead one day and south along it almost into the city centre another.  Visited the Lyppard Grange pub a couple of times for a pint – the first time I was there I didn’t see the pub cat, but when I asked about her was assured that Chips was still healthy and came around all the time.  Sure enough she did come over to my outside table on my second visit. 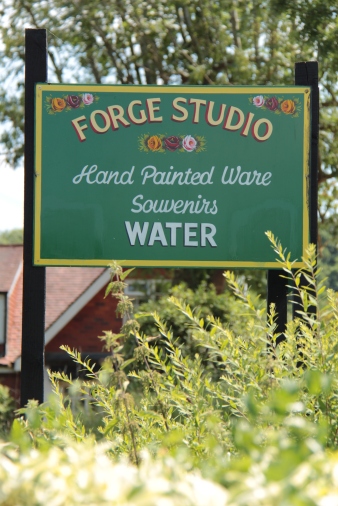 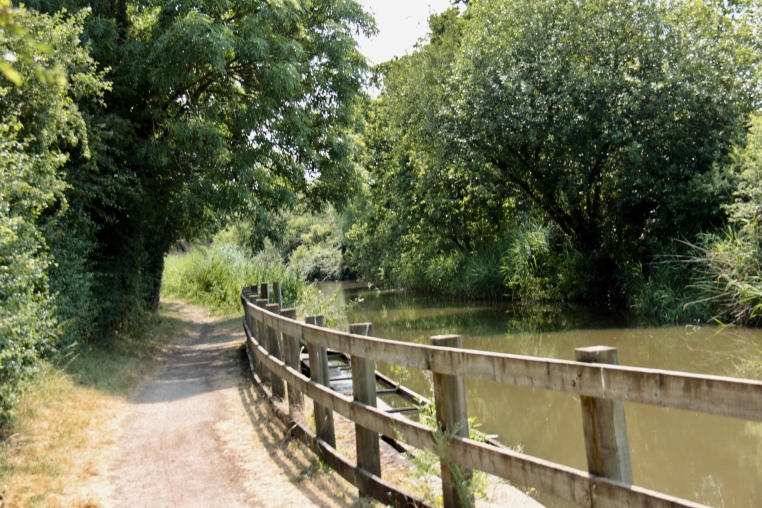 Did a bit of gardening in the backyard – borrowed Lyn’s hose so I could water all the bushes and weeds around the sides, then pulled the weeds the next day.  I also removed a lot of old, dead leaves from the palm-like plants, and yarded out a bunch of sticky viney-like things that Lyn pointed out to me. I remember a similar invasive one from my garden at home – it gave me an itchy rash for a bit, but that went away fairly quickly.

I watched a bit of the football game that France won, and the next day heard the England goals from outside the pub – it was so crowded inside I could hardly make my way to the bar to get my pint – even if I’d wanted to sit inside I couldn’t have found a seat.

Watched the first stage of Tour de France – the downstairs tv, that gets hundreds of channels, kept telling me to ‘insert card’ for the channels that were showing the race (ITV4 and Eurosport).  I tried several ways to get it online to no avail, and ended up trying, as a last resort, the upstairs tv, that only gets about 15 channels. Eureka – ITV4 is up and running! I think I’ll get at least 5 hours a day, which is great – I can watch a bit, go for a ride, then still catch the last half.

There are a lot of different ways that folks enjoy the canal – walking, riding, fishing, boats.  And the boats can be very different from each other – some are ‘tourist boats’ that just take people on a day cruise, and others look like people live on them, maybe all year long – dogs and all.

When I was at the pub earlier today I asked the bartender if he could put the second stage of the race on when it started at noon and he said sure, so after sitting outside a bit I went inside.  He told me I could bring my bike right inside, and eventually got the volume up so I could also hear the race. There were several men at a nearby table and they started commenting on my bike, etc.  They were quite impressed that I was over here all the way from Canada.

I left partway through the day’s stage – there’s some sort of children’s festival going on in the parks and streets nearby – I watched part of a puppet play and it seemed to be very violent – the puppets were repeatedly hitting each other with sticks.  I’m not sure what kind of message they were sending but I didn’t care for it. 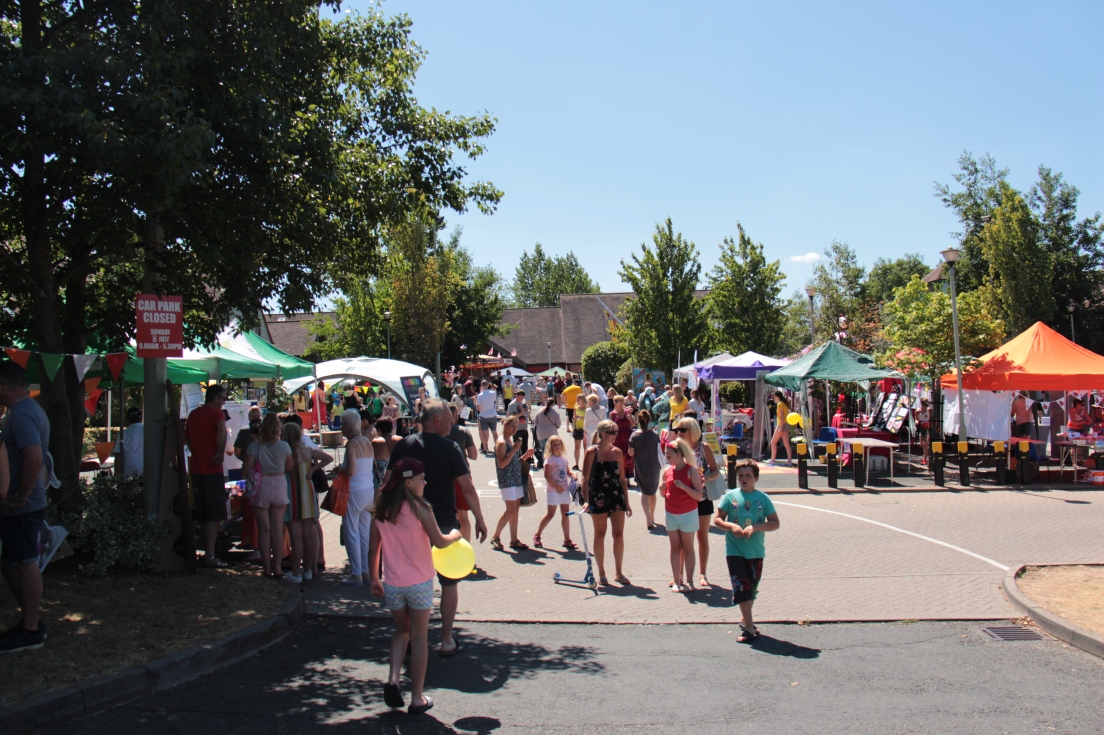 Back at home I watched the end of the day’s TDF stage – Peter Sagan not only won the stage, he’s currently the overall leader!  It likely won’t last long, but for now it’s great.