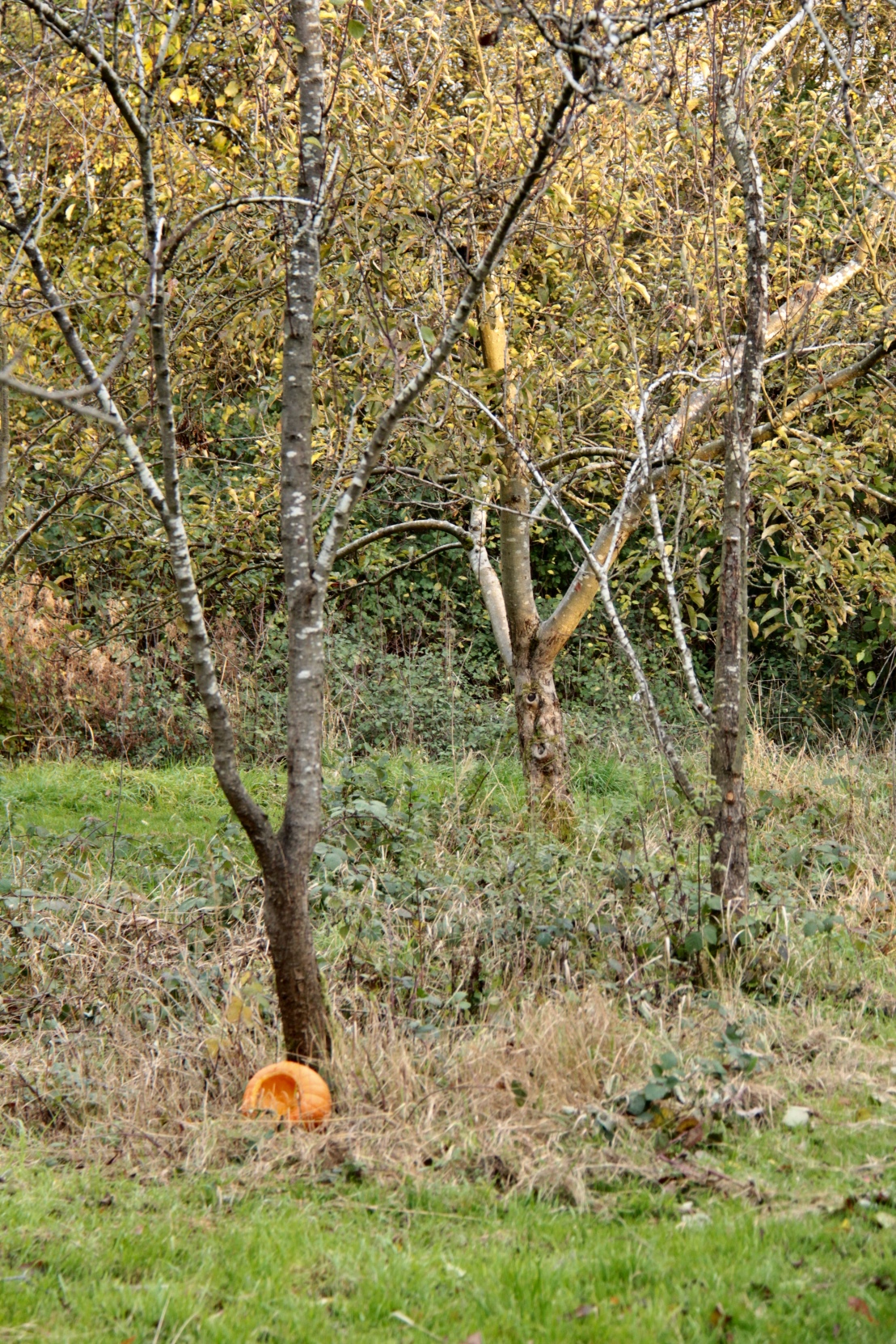 Sunday morning we went out around 10:00 to go see Joseph and Olivia at their gymnastics class – Neil’s mom nanny-Ann was there and I also met his wife Louise for the first time.

The kids really seemed to enjoy the class – it was a large gym with 8 or 10 groups of between 4 and 7 kids each. They had pretty good equipment and lots of ‘coaches’ who were all teenage girls. The equipment was pretty good and they seemed to be learning the basics of all of the various apparatuses. The main criticism I might make was the number of times I saw kids that arched their heads and/or backs rather than tucking them under and rolling.

After the class Colin and I popped by the store for groceries then went home for a short while before going out for lunch. We went to the Bull Inn for their Sunday roast – Colin got the lamb and I chose the pork. We each got a plate with a pile of tender and delicious meat swimming in gravy with a scoop of stuffing, yorkshire pudding, and roasted potatoes, and a side dish of potatoes with cheese, and another with broccoli, cauliflower, carrots and cabbage. We both ate until we felt like the ‘snake that ate the goat’ – I really wanted to finish it all but just couldn’t – it was enough food for three or four hungry people.

After rolling ourselves out to the car and getting home all we could do was sit down and digest.

Monday was pretty quiet – we took Mo for a nice walk to the orchard and around on the trails to the pub, and went home for a nice roast chicken and potato dinner.

For the sixth night in a row we heard fireworks – every night from Halloween to Guy Fawkes Day – Mo tried to out-bark them.

Neighbours Lyn and Philip came over for a nice visit and to get caught up on our travels, etc. They’re such nice people and Colin is very fortunate to have them next door.

There are lots of shows on right now about the 100th anniversary of the end of the first world war – the ‘war to end all wars’ – if only! Those that forget the past are doomed to repeat it.

Once again I stayed up way too late.