After waking up before 3:00 I really didn’t get much more sleep, but I always knew what time it was – the local chuch bells in this village don’t considerately turn off at night like many do.

After a bite to eat we proceeded to follow the route for a ways, then found a campground where we could drop our water, etc.  Once that was done we got back onto the route and came across some folks we’d met before.

They are a couple from Belgium that travel in a very large motorhome, complete with a motorbike in a compartment at the back.  They sometimes help a couple of the teams hand out waterbottles, and are especially close with Quickstep.  They offered me some bidons that I hadn’t gotten yet – FDJ and Sunweb – my collection is growing! 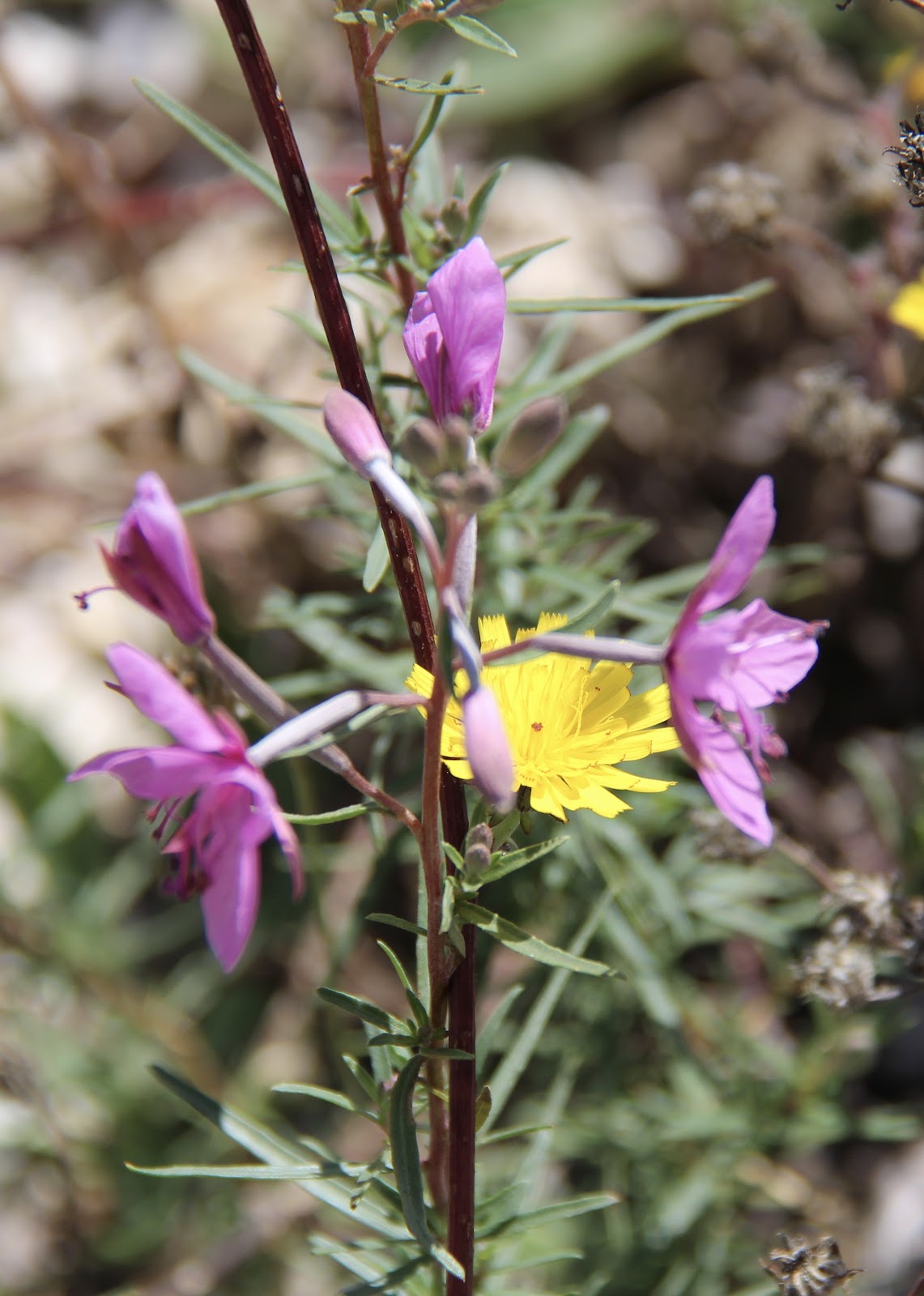 We returned to a spot we’d passed earlier – just past a bridge, then two sharp corners at the beginning of a climb.  We were alone in our choice spot until another car joined us, then a couple of team cars pulled in up the road a bit to hand out bidons.

The race passes our spot twice, and as I was testing my shots on the motocops I ran into a problem – the camera’s memory card was full!  I ran back up to the campervan to retrieve my extra card but the damn packaging must be child-proof or something.  I couldn’t rip it open quickly enough so I grabbed my other camera and took the card out of it.

I rushed back down to my spot in time to see the first racers arrive just before 2:15.

I was happily shooting away as the peloton began to pass, then again the camera stopped working – another full card!  I couldn’t believe it.

Of course right then the most unexpected/spectacular thing I’ve yet seen at a race happened – right below me I could see the bridge before the first sharp turn, and what was on the bridge racing along beside the riders but two horses!

They were obviously terrified of the cars, motos and helis but had nowhere to go so they just kept galloping up the road straight towards me.  I have no idea what the riders thought but I was freaked – I ran up to the other man that had parked near us and was grateful when he seemed to know what to do.

He waved his arms to get the horses’ attention just in time to avoid getting stampeded by them.  We have no idea what happened to the poor things but they made it by us with no one getting injured.

By the time the race had passed on the first circuit I’d settled down a bit and managed to cut open my new memory card – so much packaging for such a small thing!

On the second pass it was Cdn Michael Woods in front!  And he managed to hang on and win the stage but not only that he took the overall lead!

We hadn’t put the flags up so it took us little time to get on the road.  Because of where we were, and where we were going next we decided to pop back to Papiano for the night.  Laundry and a shower were both much appreciated.