For the first time ever I was actually glad the the church bells ring every hour – saved me from having to roll over and check the time on my ipad – 4 am. The dogs of the neighbourhood were having a yowling contest – started up with the farthest one, then the next and the next, then back again. And Mr. Donkey was also awake, of course. I heard more than one big dog yelping nearby – kept expecting Cujo to visit, but luckily he didn’t.

There’s obviously been mosquitoes in my tent – even inside my sleeping bag – as I have bites on my legs, arms and stomach. I’ve not noticed that many here (mainly flies!) but they’re around and just as annoying as anywhere else.

All of the campground doggies were in attendance while I was doing yoga again, but this time big one was chewing at the end of my yoga mat’s ground cover when little Preet came up – big one snapped and snarled – don’t know if he actually bit little one – but Preet went squeaking away at top speed with mama Maya trying to catch him. I followed, a bit concerned that he’d actually been bitten, but he seemed ok.

Very overcast morning, so ate breakfast in my tent. Got riding at around 9:15 into town – all of the roads into the centre are blocked off – it’s market day! Some really nice looking local produce and stuff, and lots of made-in-China looking junk. 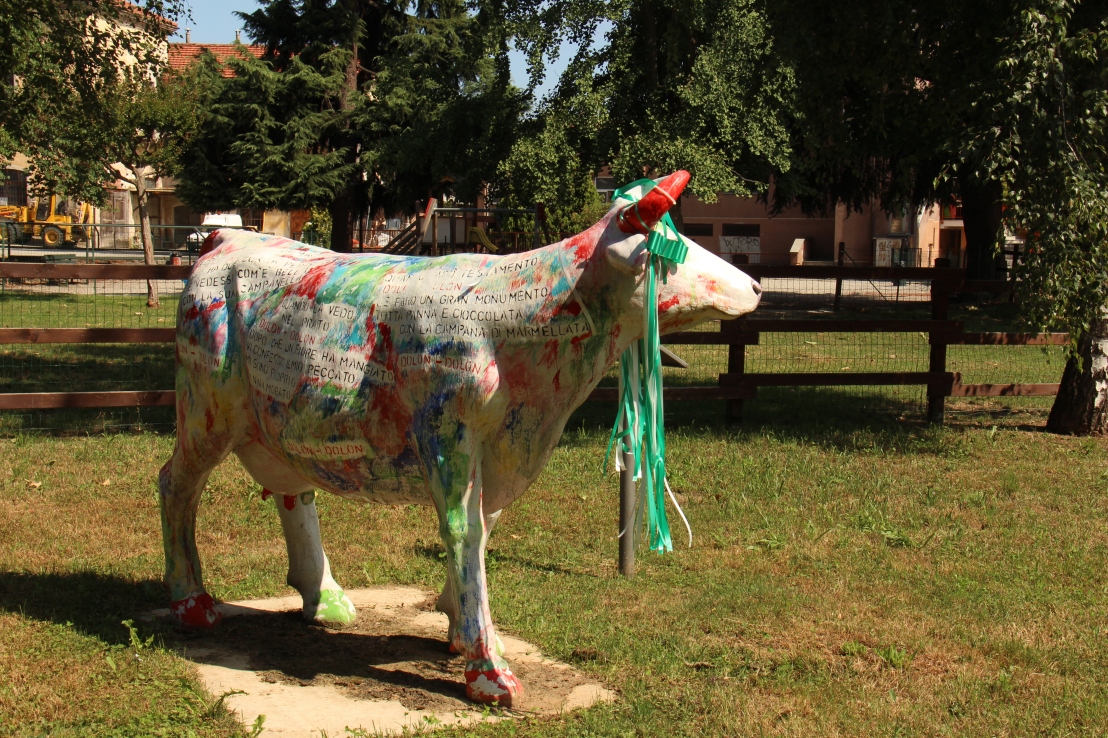 Had the usual cup of tea in the usual cafe, went riding again west then north. Passed a couple of places I’d been before – I’m starting to know my way around a bit, even without the map. Followed some really quiet roads, as well as a couple more cycle-only paths. 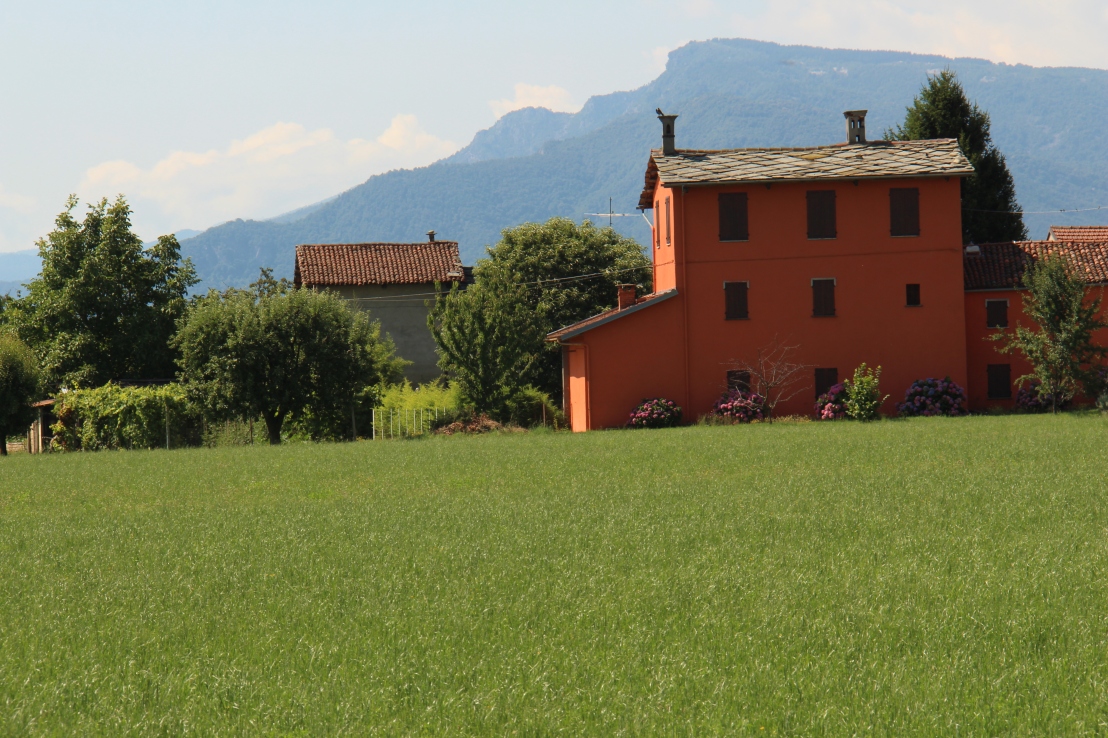 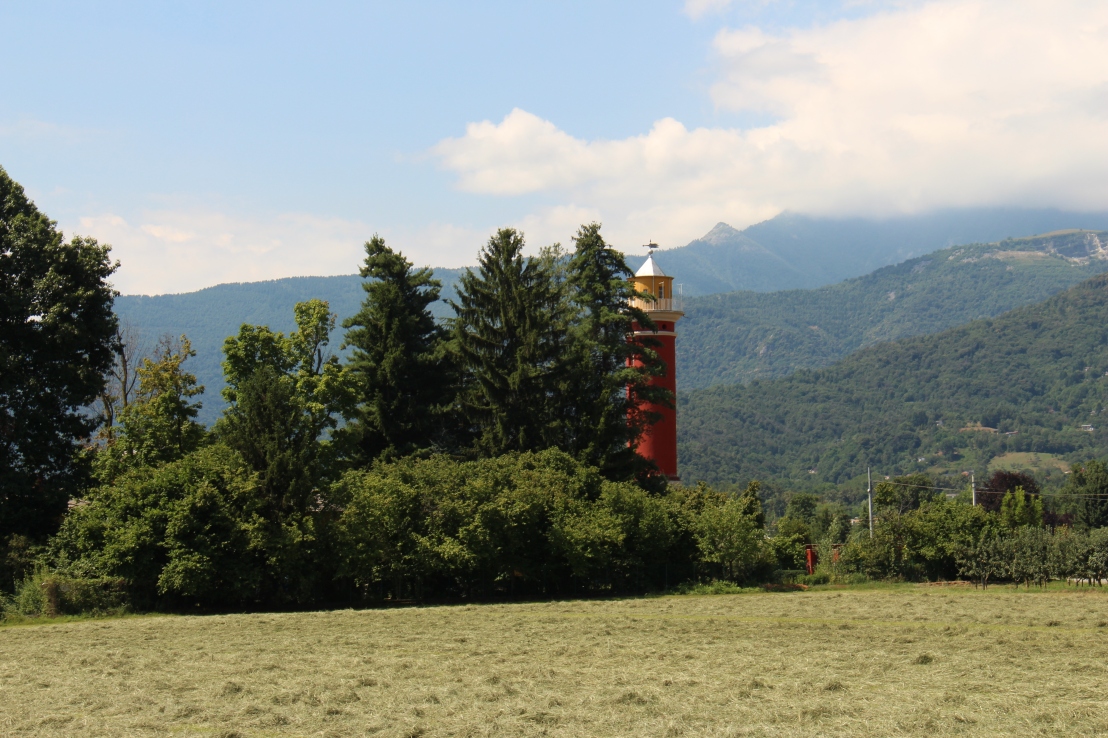 Returned to camp, did some laundry, came next-door to the restaurant. They seem surprised – and they’re not the first – when I ask for black tea with milk, but they bring it to me anyway. Was charged 3 euros this time instead of only 2 like I was on Sunday, but I did sit there for about 3 hours using their wi-fi.

Managed to pick up baby Preet – he gave a quick little squawk, then settled down in my arms and had a nice cuddle.