Slept in very nicely – quiet house, comfy bed. Rain started – not pouring, but steady. Had a nice lazy day watching British home renovation shows, etc, and got two loads of laundry done, including my filthy, sweaty money-belt – the tag inside said to ‘spot wash with a damp cloth’ but it was way too dirty for that so it got tossed in the machine (came out perfect – just like new). Eventually had to go out to get some food so Colin fired up his BMW and we took the dogs for a ride to the next town, then took the scenic route home along a back road that he says is great for bike riding. 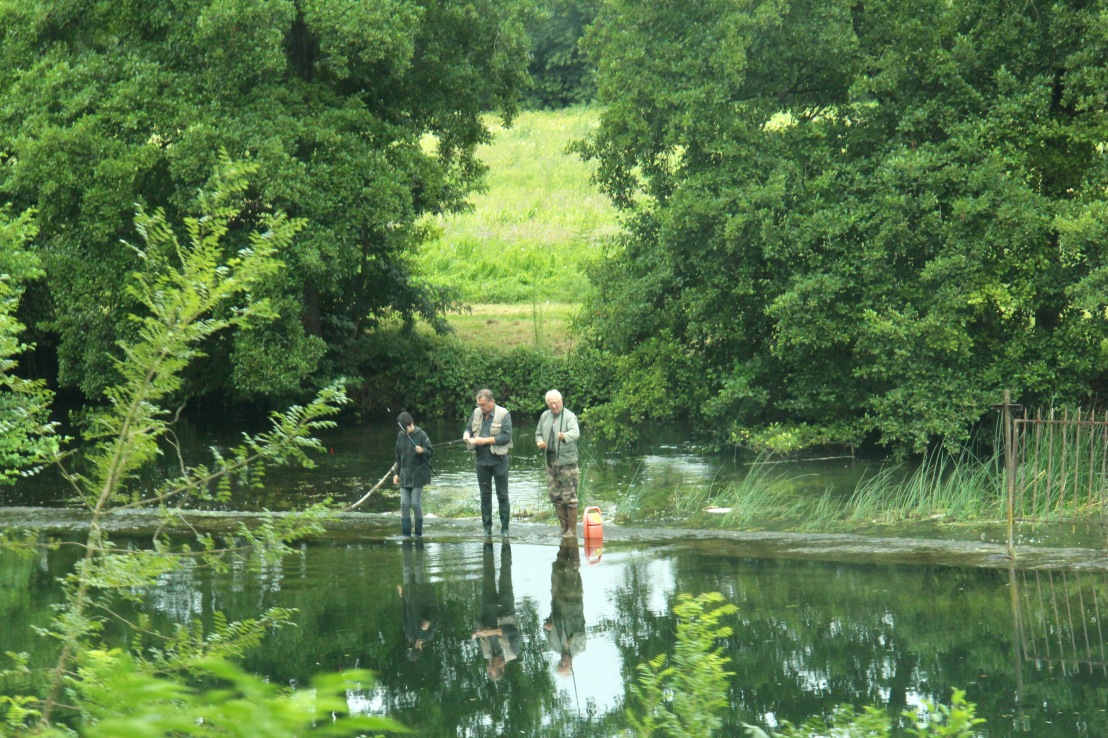 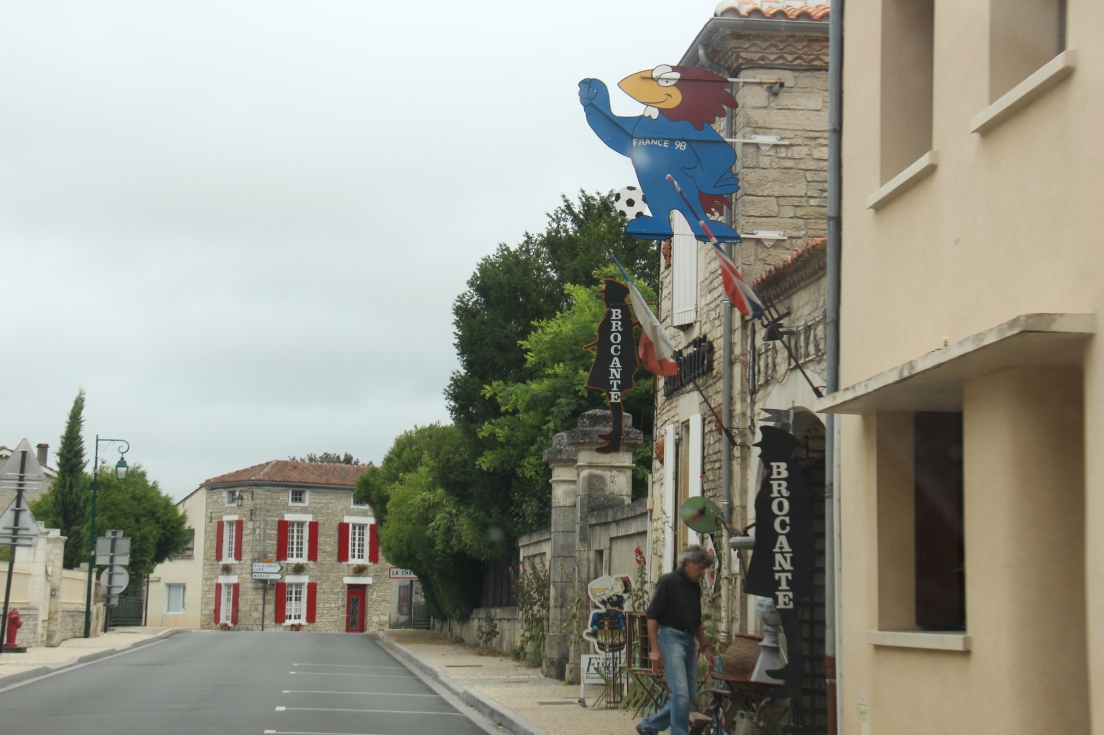 Tried to facetime Dom but suddenly Siri was telling me I needed to setup a facetime ID first – even though I’ve facetimed him at about 100 times since I left home. Went into the facetime icon on my ipad but it told me my password was wrong. Tried to setup a new password but ended up going in a frustrating circle so had to quit trying before I hurled the ipad across the room. Emailed Dom instead, but it’s not the same as speaking with him and being able to see the kitties.

Had a great dinner of baked salmon, nice chats with Colin and Neil – fairly early night after nice easy day.