Didn’t do too much yesterday – went to a couple of home stores with Colin to pick up new curtains for the living room. Neil finished the floor – it looks beautiful. He did really nice wood trim around the edges so didn’t have to remove the existing base boards. Had pizza for lunch then Neil left for his cycling trip along Hadrian’s Wall. 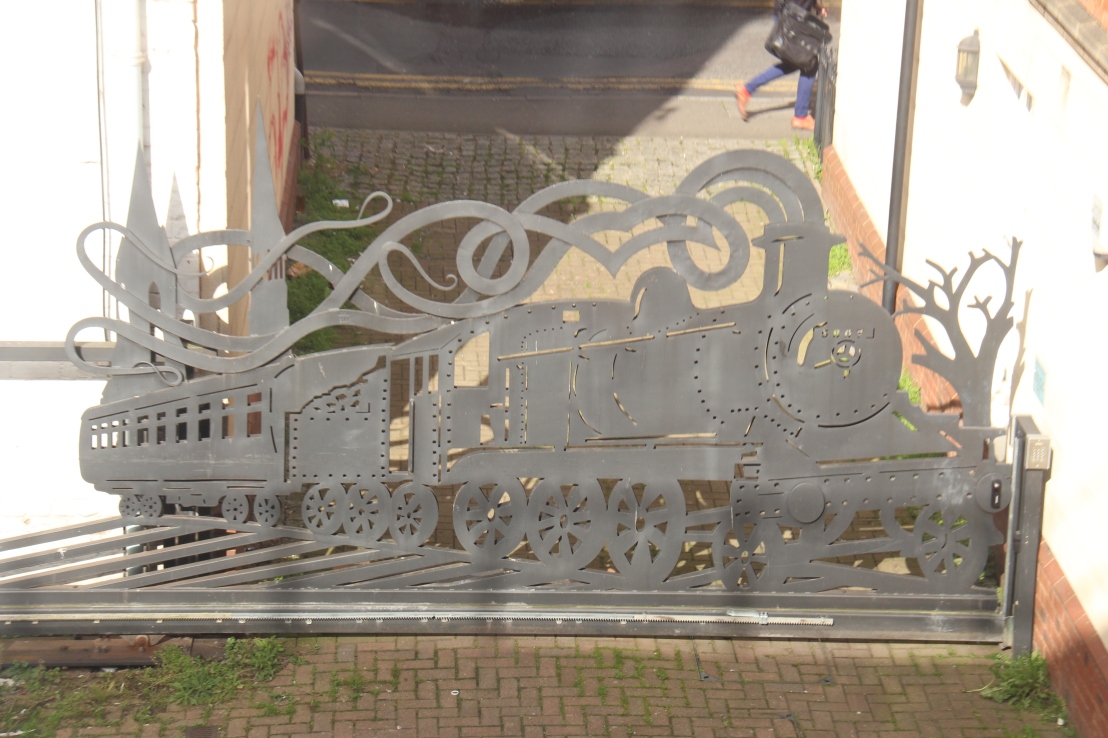 This morning Colin took his mini in for few more things to be done and they gave us a lift down to the train station. Caught the 1:24 to Birmingham – it wasn’t the ‘milk run’ so took just 45 minutes. Took a taxi to the campervan place and waited a short while – a light that was supposed to be installed hadn’t arrived so they’ll have to send that to Colin later.

The drive home took a bit – it was afternoon ‘rush’ hour and they’re doing a bunch of road work – there’s a large number of highways that are joined to one another by a ‘spaghetti junction’ and many of them need maintenance work as they’re falling apart in places.

Got home to Worcester just before six – had time for a quick cup of ginger tea, then we went out to meet some of Colin’s friends at a pub (The Huntsman) in Greenstreet. After one drink a few of us went back to Roger’s house for dinner. The other folks that came also were Barry and Allen, along with Allen’s grandaughter Avianna (?). 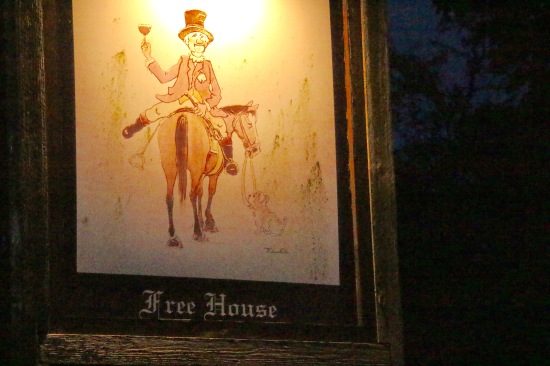 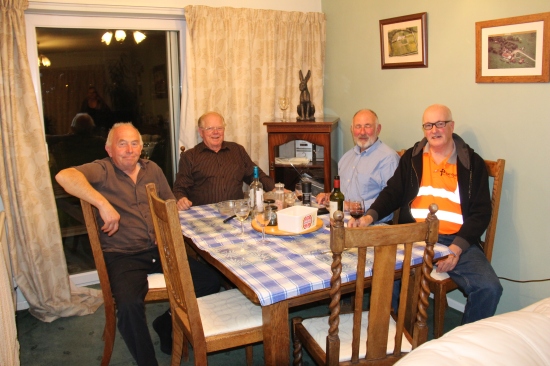 We had a wonderful meal of roast beef with roasted potatoes and parsnips plus steamed carrots, brussel sprouts and cauliflower. He has a large farm that has been in his family for many years.

Got back home just after 10 – really tired so went to bed fairly early.