On Tuesday after a nice ride followed by coffee at the bar, we decided that instead of going to the Charity Shop like we usually do we took a little trip to the town of Rochefoucauld. 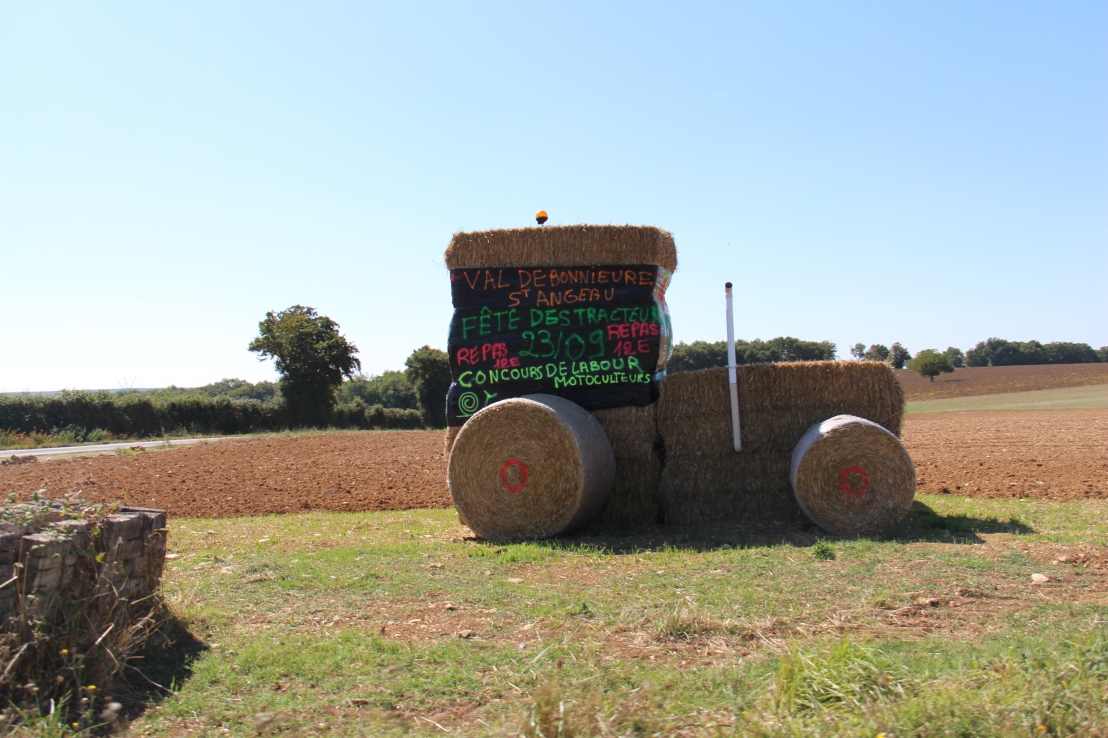 There’s a fabulous chateau there that’s still inhabited by the duchess – the family used to own half of southern France and were very close to royalty. I’d been through the town once before while driving with Colin in the cycling team car, but of course we weren’t able to stop at the time. 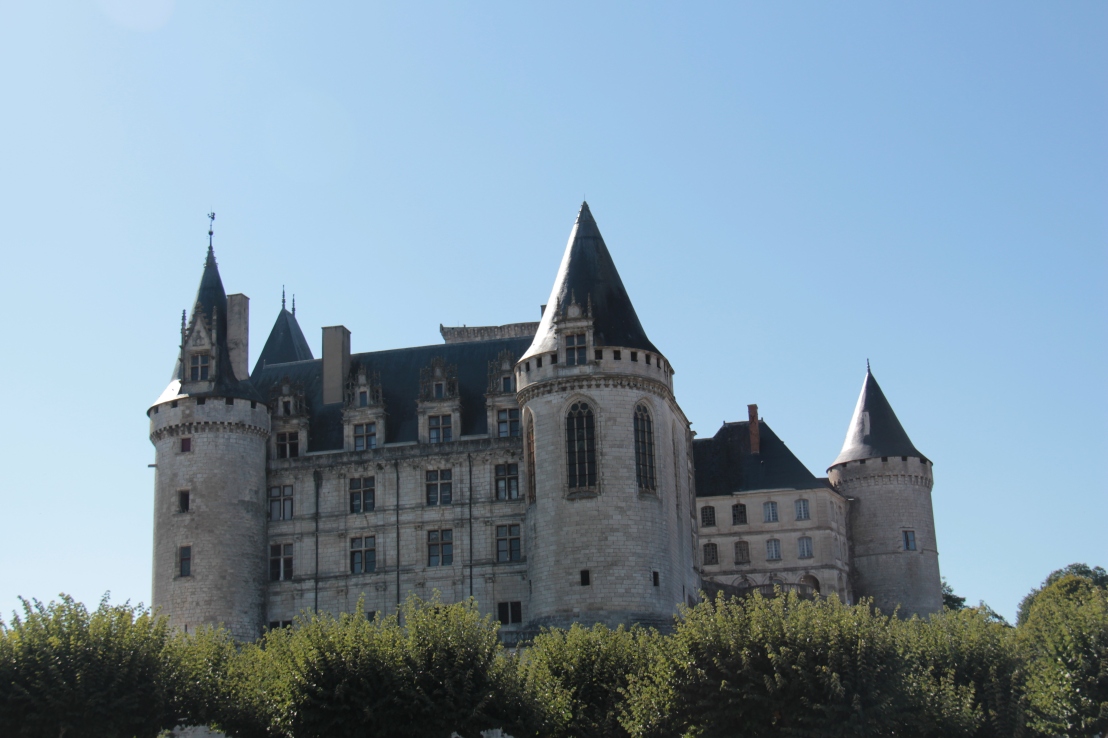 The chateau was closed for the day but we didn’t care – the town itself seems quite prosperous, as almost all of the stores on the main street were actually open rather than being boarded up and empty like many towns. 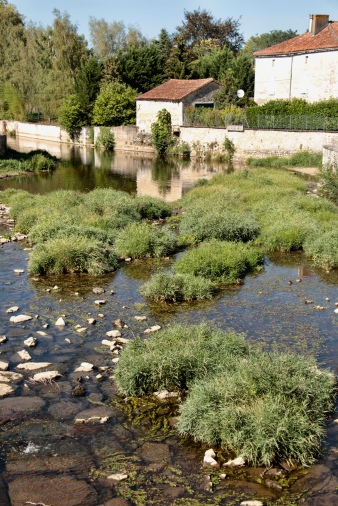 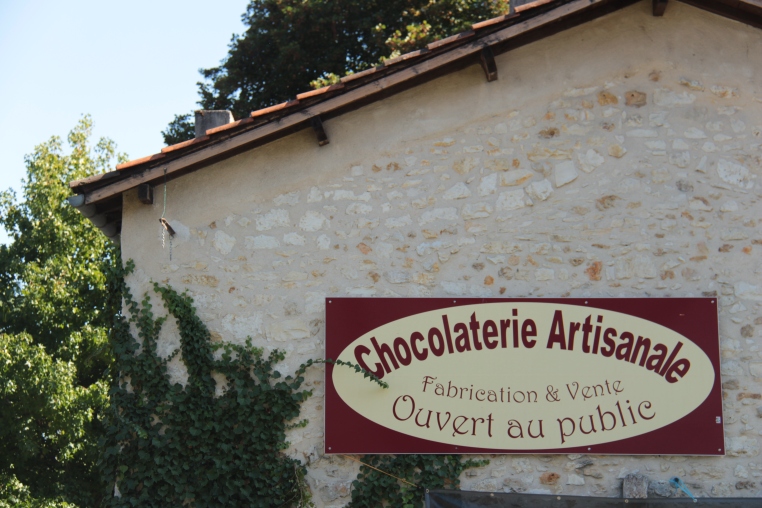 On the way home to Mansle Colin stopped by a friend’s place for an impromptu visit but Chris was expecting company so we just said a quick hello, turned around in his yard and left. 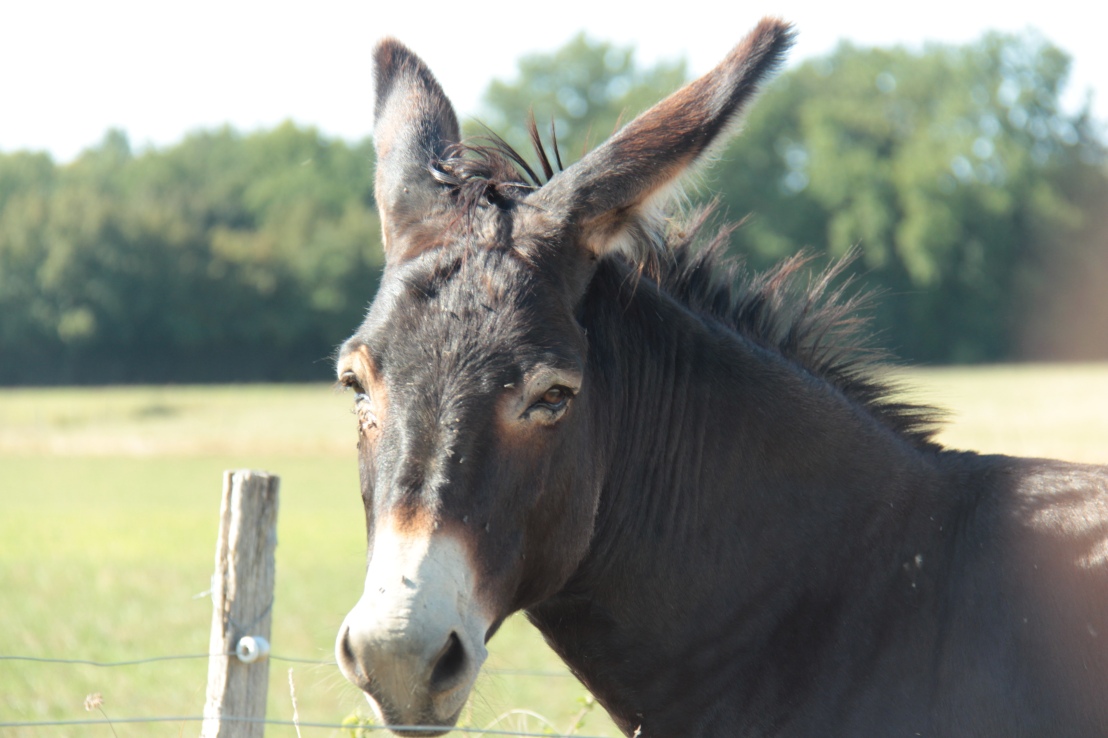 We stopped at the bar for a drink and by the time we got home Neil had returned from his trip to the Alps – he had ridden up the Galibier (!!) and then done some work on water heaters at a hotel.  We had steak with roasted vegetables for dinner.

On Wednesday Neil spent the entire day attaching a tow-hook to Colin’s new car – it was far more complicated than I would ever have imagined.  While he was doing that Colin and I walked Mo down to the bar for a coffee, then Colin went out with the cycling team again while I took Mo for a longer walk down to the hippodrome and around the campground. 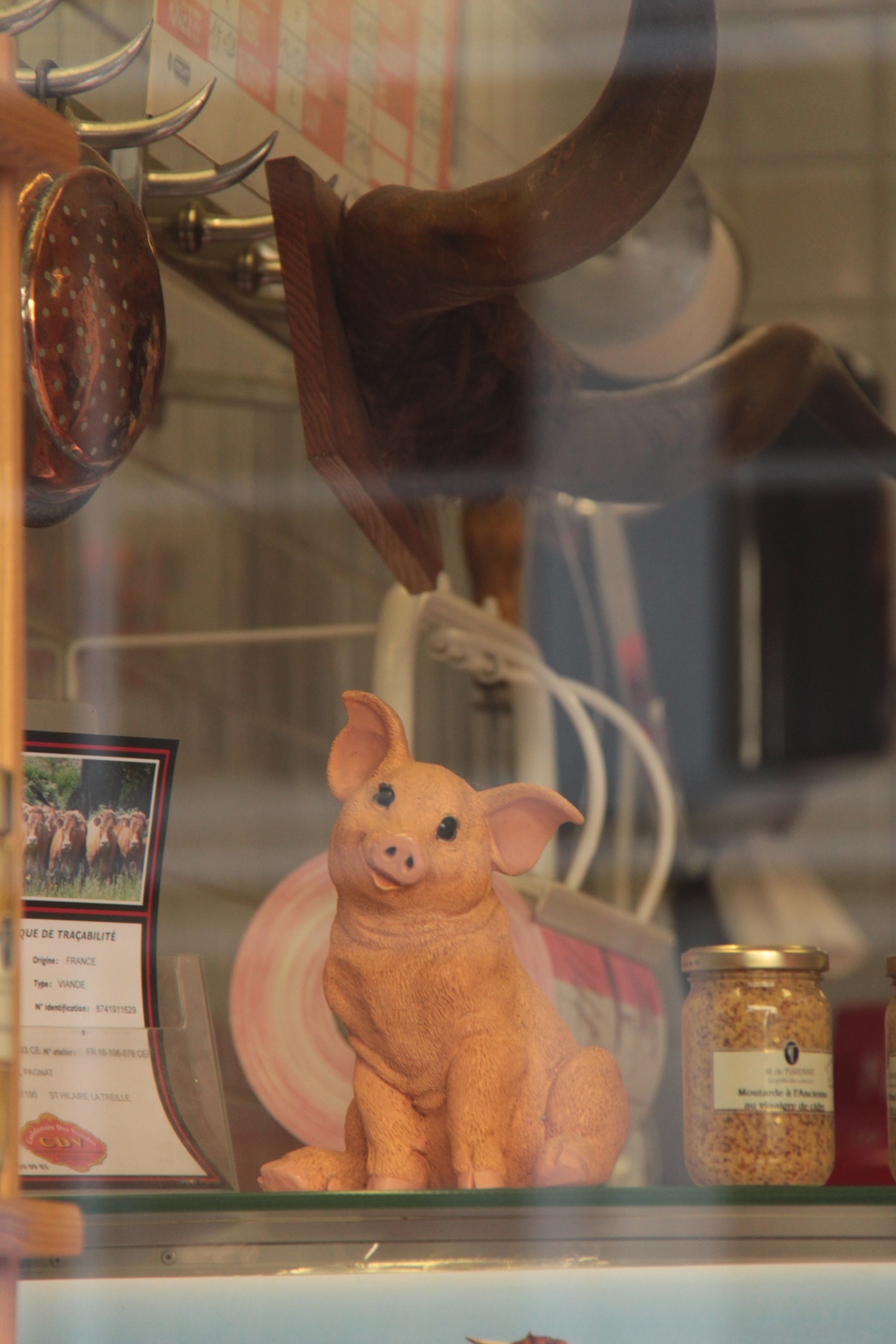 Colin returned from driving the team car then he and I headed back to the bar for a pre-dinner drink.  When we arrived there were no empty tables outside, so Sylvain (the owner) called out to an older french gentleman to ask if we could join him.

Alain said of course, so we sat down and got to know him a bit.  He’s extremely nice and spoke english very well – his ex-wife was British and she’s still his best friend.  He taught her French and Colin knows who she is and she’s a nurse at the hospital in Ruffec. We really enjoyed the visit with Alain and I’m sure we’ll see him again.

Also, once again I’m struck by how friendly and polite many of the french folks are – most of them say bon jour and shake hands with us as they go past our table into the bar, even the ones I’ve never met before.

We had a lovely roast chicken thighs dinner with roasted veggies – I made a nice Greek salad to accompany it.