Took it kind of easy the last couple of days – had a fierce wind storm one day that blew some of the laundry off the fence where it was drying, despite the fact that it was well pegged down. 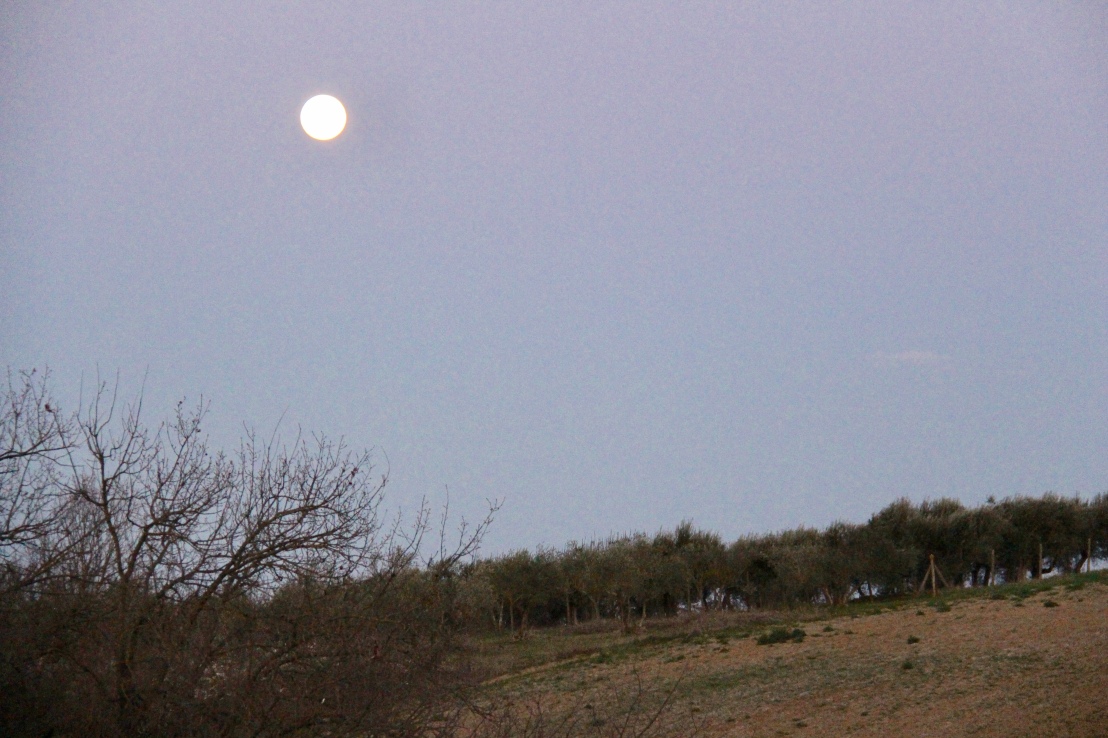 The full moon was pretty spectacular (although my photos of it were not), and Spring has finally arrived. Colin and I both got our hair cut at the local shop in Papiano – same nice fellow. I think I came away with shorter hair than Colin did, but at least it’ll be easy to take care of.

We got away on Friday morning nice and early, and it was a good thing. We hit a lot of road works – which is great, because the roads really need help – and witnessed the usual crazy drivers. I don’t know why I’m still surprised when I see a bone-headed move, or when we pass a car – or large truck – that’s been driving eratically and see that they’re on their phone, or worse yet texting.

As we were passed at one point by a Ferrari I had the thought that Italy is the land of the best coffee, the most beautiful cars, and the worst roads and drivers. As we neared Genova we realized we might have a problem with the GPS – the campervan’s system isn’t quite up-to-date and didn’t know about the overpass that collapsed and it was the one we were meant to be on. There were pitifully few signs about what road to follow instead, and we ended up using the other GPS on Colin’s phone as well – although it was up-to-date about roads, etc, it didn’t know how large the campervan was and led us down some pretty narrow roads in our effort to get on the correct highway. In the end we made it, after taking the ‘scenic’ route through the city, which actually was quite nice.

We arrived on the Poggio just after 5, and were surprised by the number of cars and campervans already in the parking area at the top. Colin needed the guidance of two very helpful Italian fellows to negotiate a way through the tightly-packed crowd of vehicles to a space. I was no help at all – I jumped out and watched the maneuvering from afar.

Once we were settled we walked just down and over to the cafe, where we had a drink (or two) and ate free nibblies. 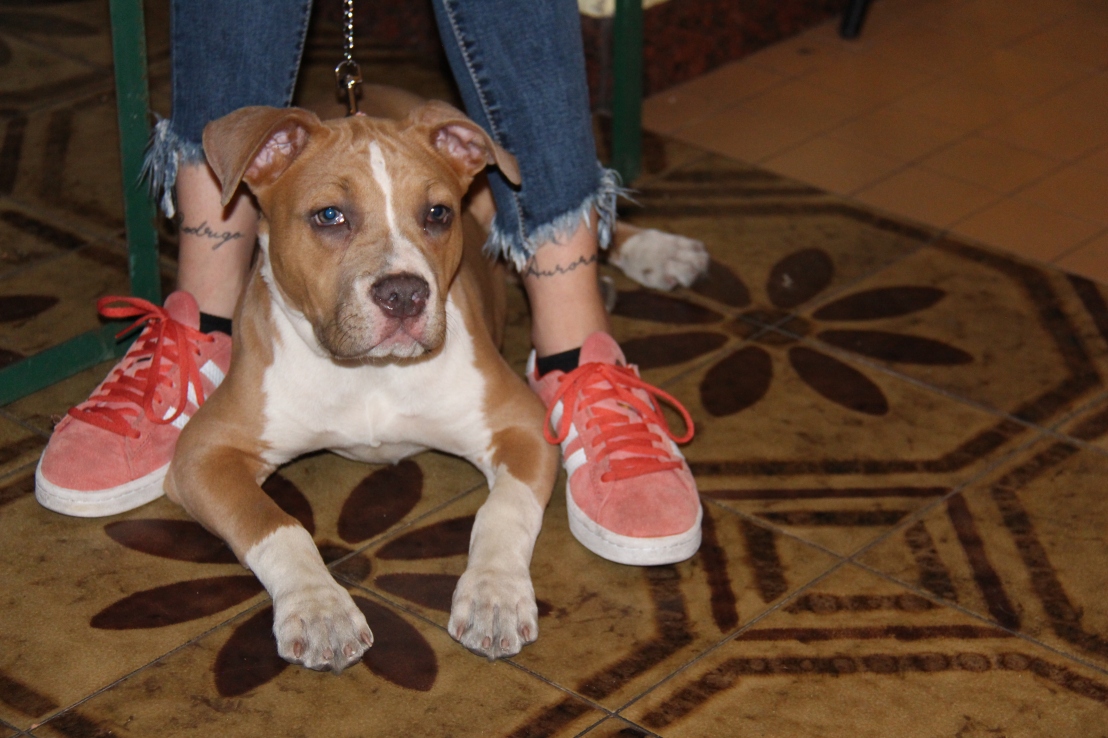 One thought on “To The Poggio”