The weather was chilly and grey as I took Mo for her morning walk – being only a block from the seaside that’s where we headed. Many of the buildings have lovely murals painted on them, almost all showing scenes of the fishing life. 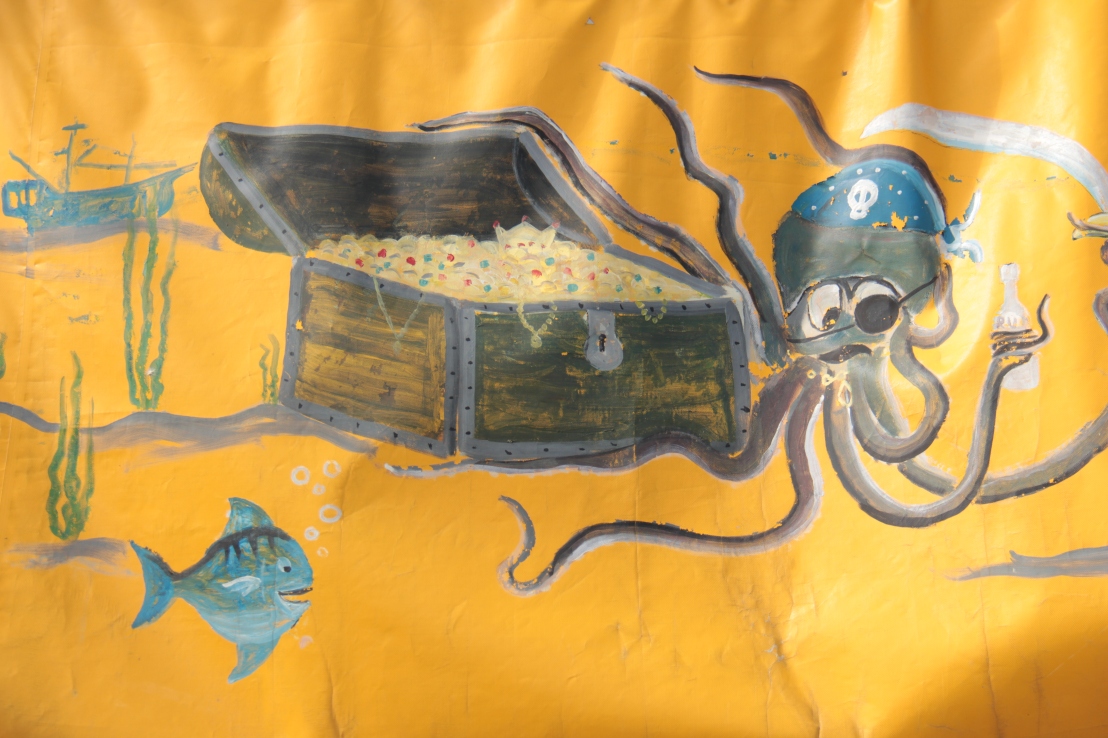 Just around the corner from where we were parked in the campervan was another camper that made Colin’s seem like the Hilton. I think it was taped together in places and Colin said there was a man inside without much clothing on – perhaps he was drying everything he had at the same time.

There are many places that have plaques describing the history of the area, and luckily they are in both Italian and English.

The walk to the race site wasn’t far, and they already have the roads closed off with barriers and policemen, including bicycle cops. The road was lined with beautiful old houses, apparently built in the mid-1800’s for the owners of the fishing fleets and other rich folks. 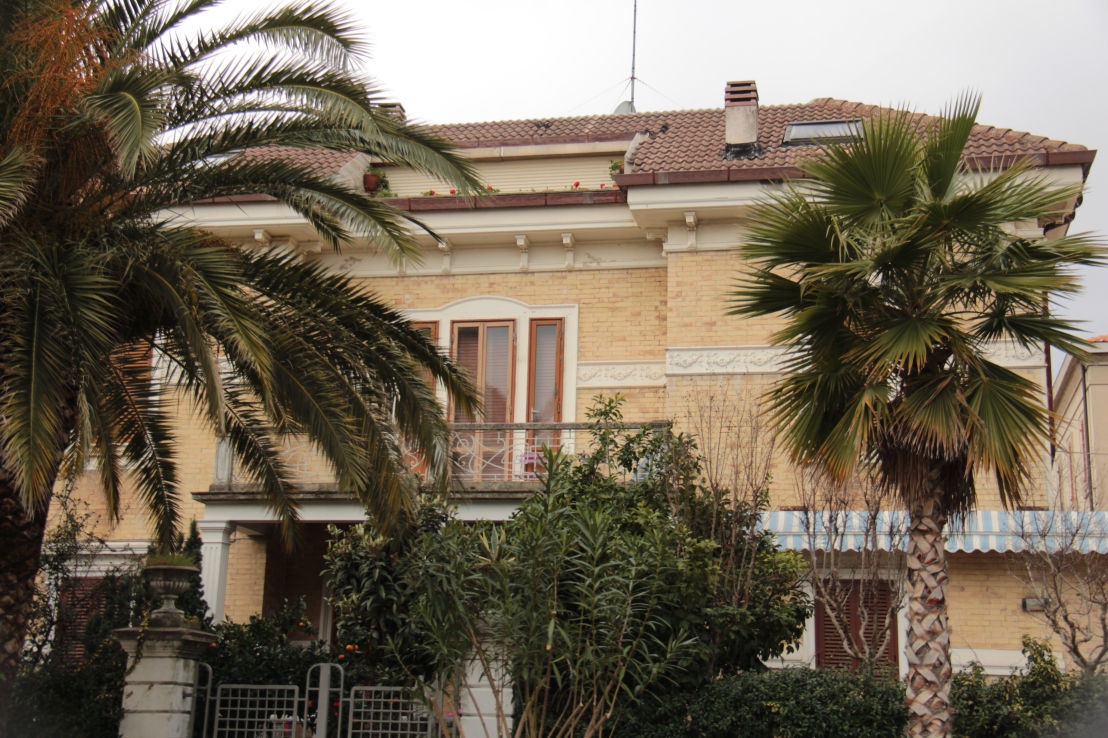 At one point as we passed a building we noticed a couple of cats, and along the wall were a bunch of food dishes. When we passed the same place later there were 10 or 12 cats – it’s nice to see that people are feeding the strays. We speculated that they might get a lot of leftovers from the fish market just down the road. 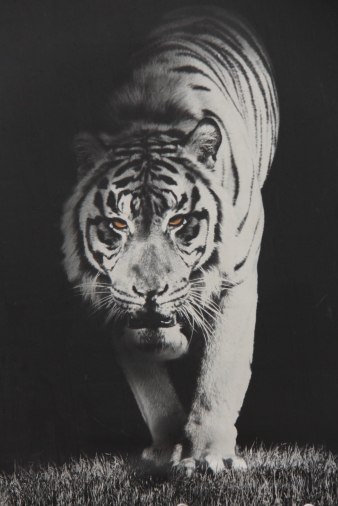 We walked all the way to the end of a smaller road that’s lined with stalls, all of which have great photos or murals. The road ends at the sea, and there’s a really good statue/memorial to fishermen. 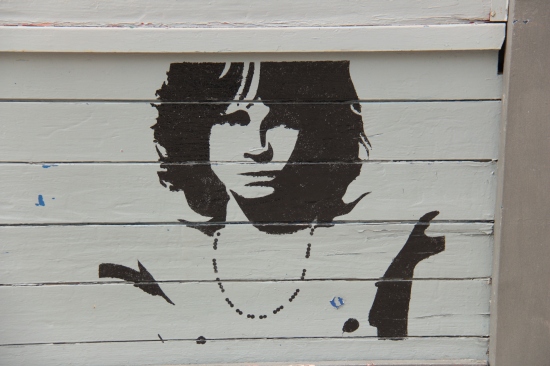 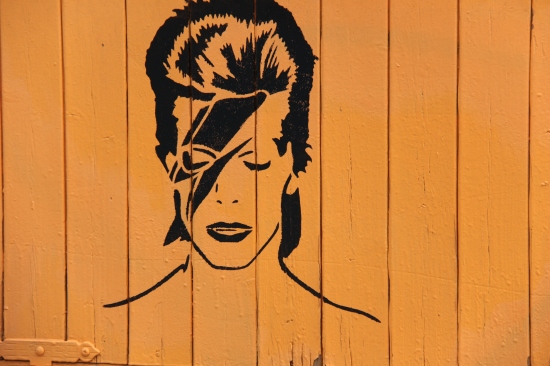 There were several different areas where the team buses were parked and we were free to wander all around and watch as some of the racers warmed up or went out to try the course – it’s the Individual Time Trial, and is the last stage of the race.

There was a crowd gathered outside the Quick-Step bus waiting for Alaphillipe to return from his warmup ride and give interviews – apparently he was a little late but that didn’t deter the reporters.

A little further down Tony Martin was warming up, and was having trouble with one of his monitors or something, and in the next parking lot a throng awaited Peter Sagan’s emergence from his bus. We waited for a few minutes, then gave up and went into the nearest restaurant for a nice pasta lunch.

When we finished eating we found that Sagan was finally out of the bus and warming up, then we walked down to about 200 metres from the start line to watch from. 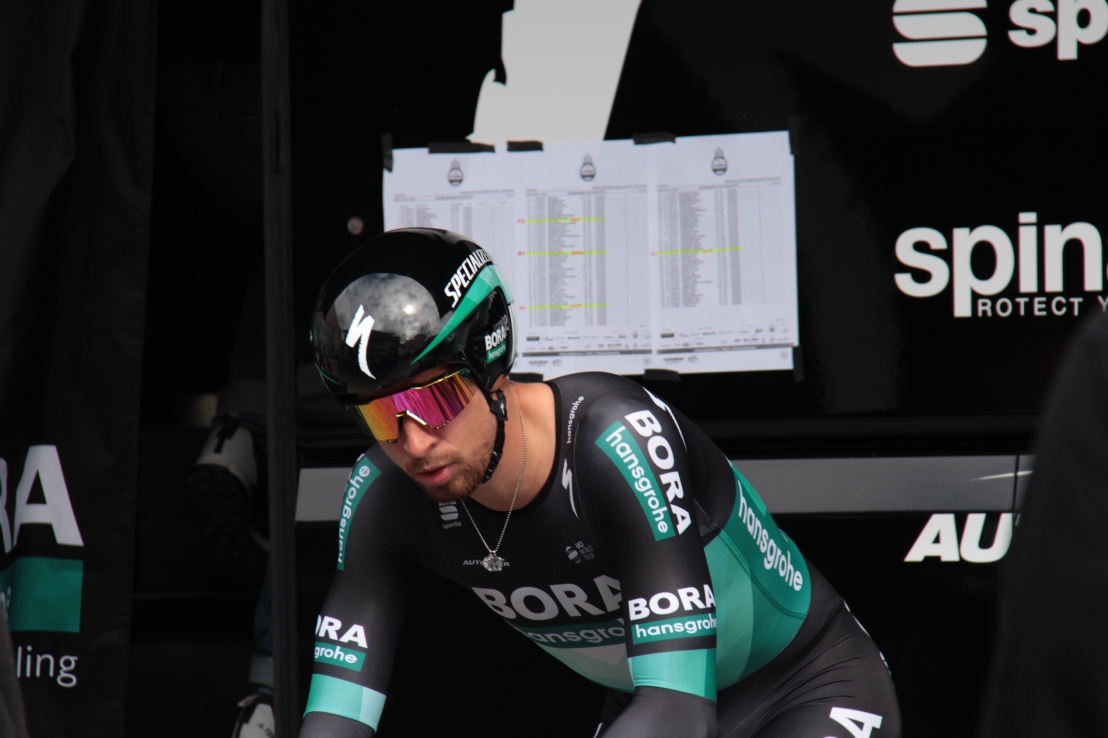 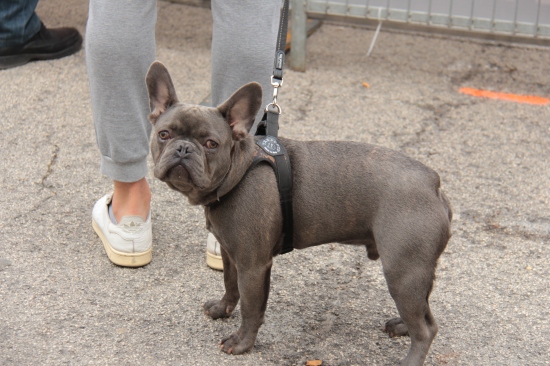 Colin had picked up a nice little booklet about the race as well as a start-list for today’s ITT – he passed along important info to an older italian gentleman who passed it along to others about who was coming next, etc. Afterwards the fellow pointed out his house, which was right behind them – nice! 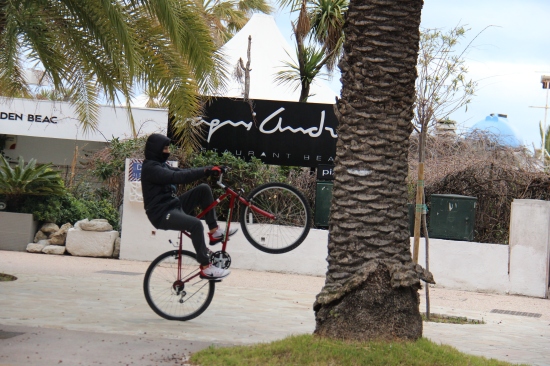 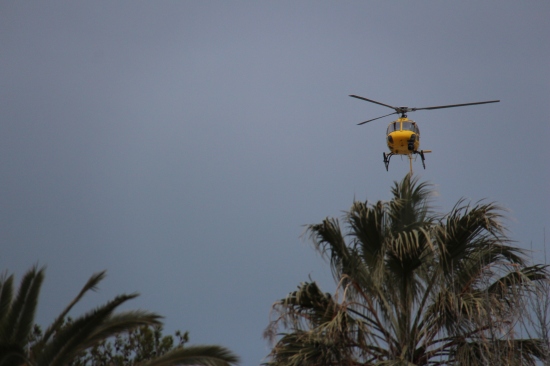 Once the final racer, Simon Yates, had passed we made our way back to the campervan – we found out later that he lost the overall race by one second. I felt so sorry for him – seven days of racing and losing by a single second.

Somewhere along the way back to the campervan my water bottle either fell out of my backpack, or was stolen – bummer. 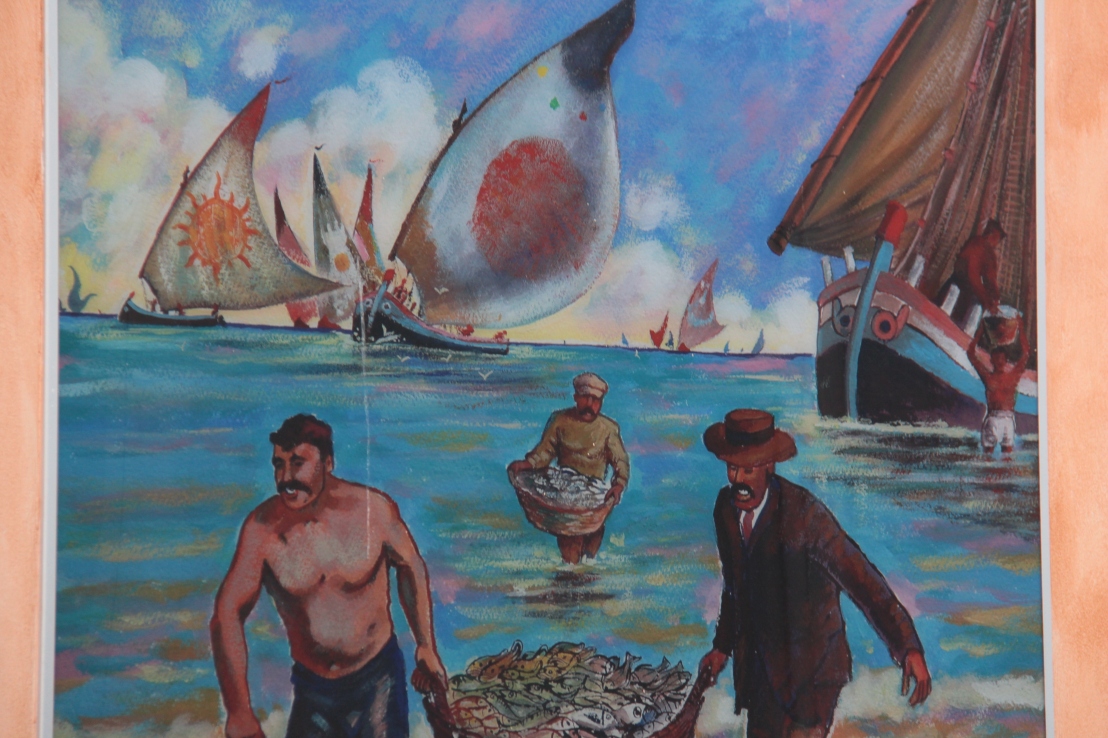 Getting onto the motorway out of town was impossible so we took the minor highway right next to the sea north as far as Civitanova Marche where we got onto the highway southwest through the mountains. Arrived home to Papiano in time for dinner – an excellent little trip.