We left our farmer’s field fairly early and went back to the campground in Tournai, stopping along the way in Orchies. 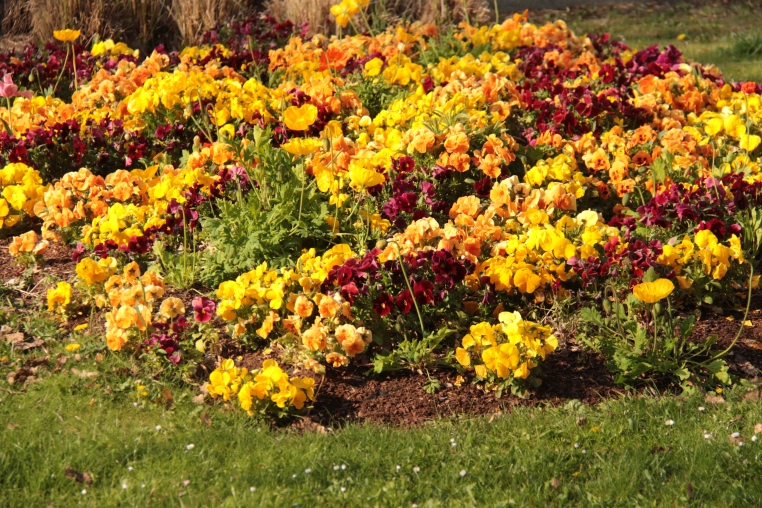 First thing after we parked in Tournai – nice hot shower, followed by lots of laundry. Unfortunately they didn’t have any machines so it was all done by hand – luckily the sinks in the shower room had hot water so I filled one with soapy water and one with plain water and got going. It took several ‘loads’ but all got done then hung on the little clothes drying rack Colin bot a couple of weeks ago. 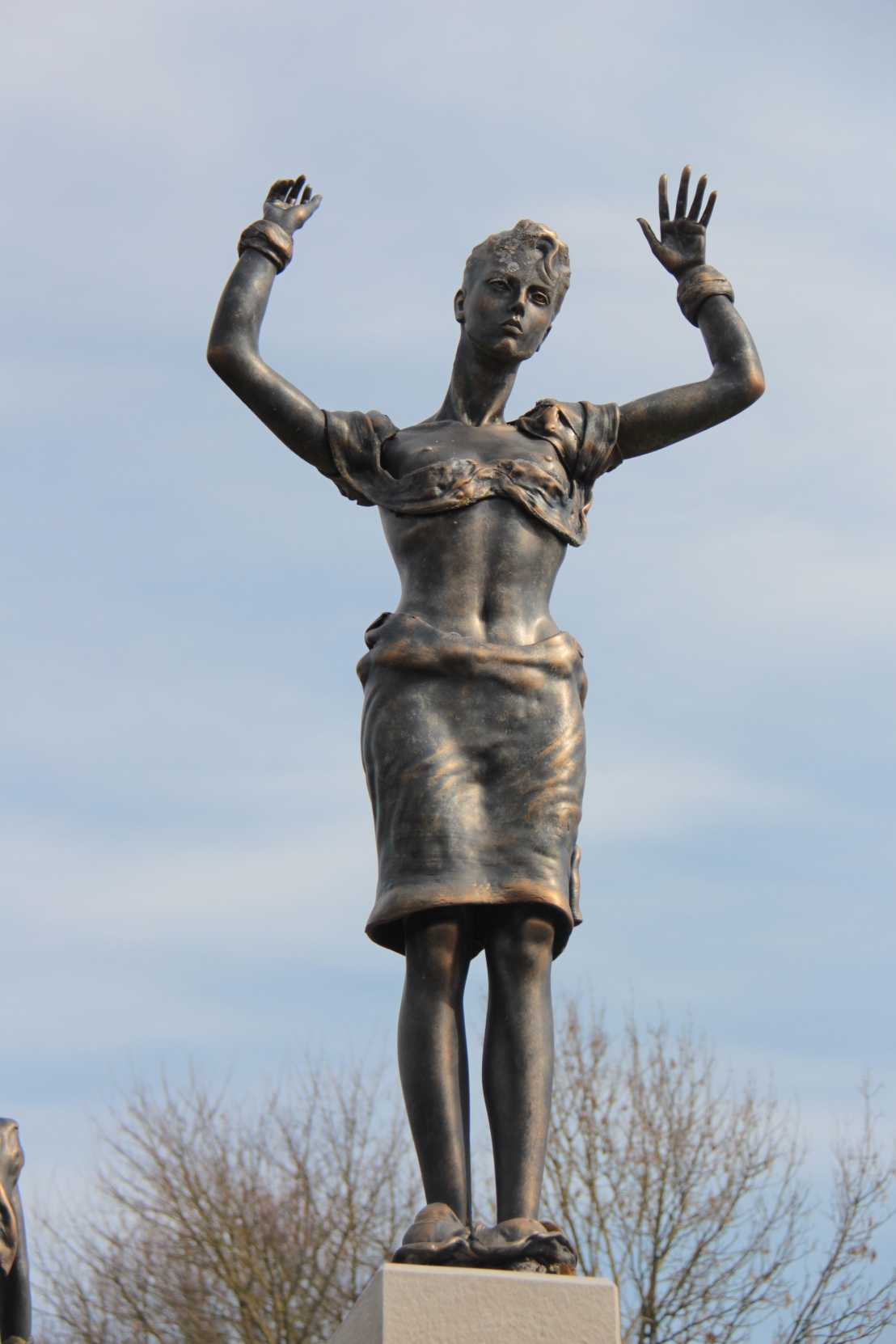 Colin had met a couple and their son that were from the Isle of Wight, and the father and son (Harrison) came by the campervan and chatted for a bit. Colin had given Harrison a hat that he’d collected the other day – he’s only 9 but is a pretty serious cyclist and seems very knowledgeable without being snotty – actually he was very polite, well spoken and quite adorable.

In the evening we had the tv on and saw the beginning of the fire of Notre Dame – watched for a couple of hours as it got completely out of control and things started to cave in. I recall that on that long ago backpacking trip my awesome travel buddy Sue and I saw the cathedral but declined to go in – at least I declined but I can’t actually remember if Sue did or not. 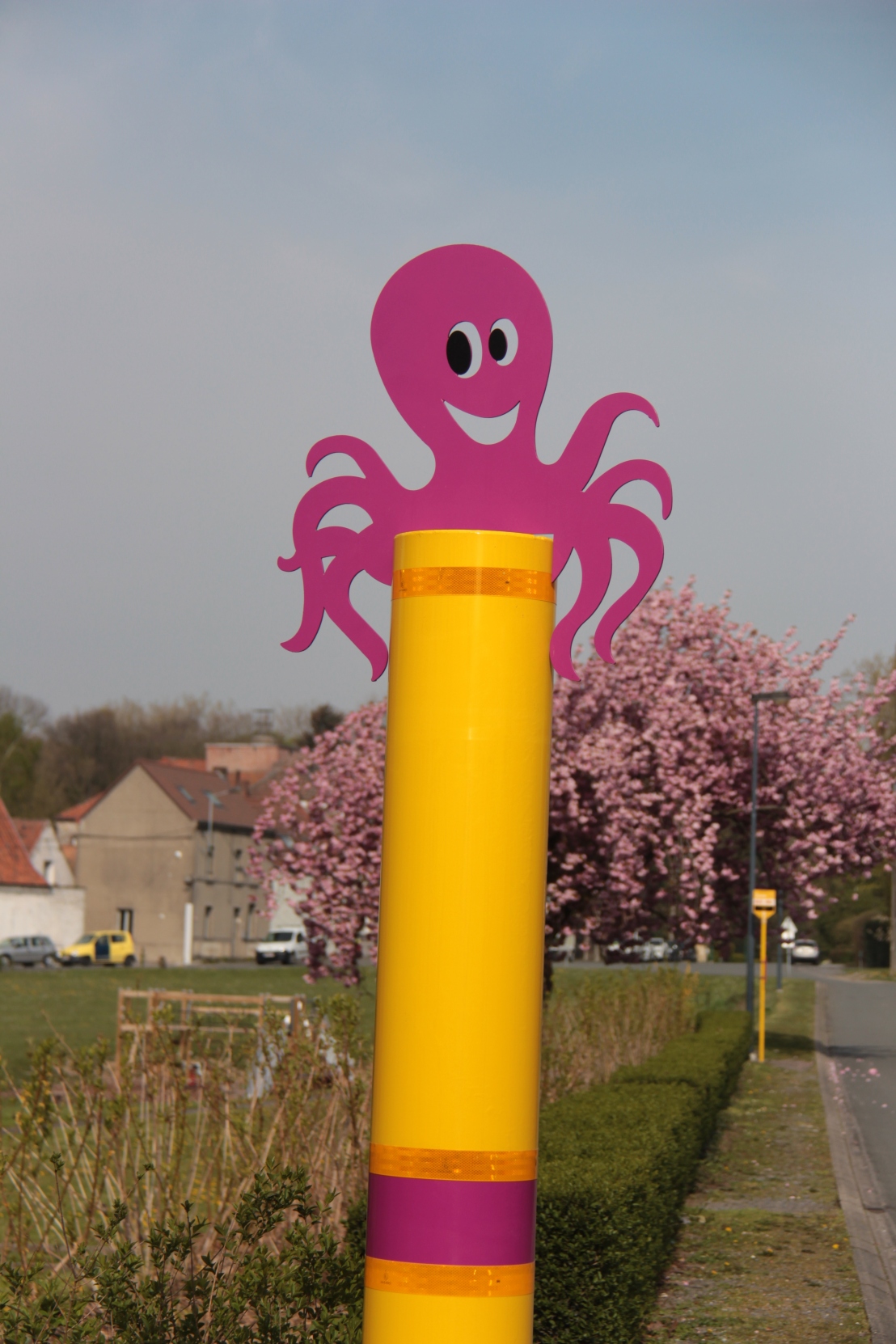 The next morning seemed considerably warmer and I actually went for another ride after a bite to eat. The campground is right next to an eco-area and I thought that might be a good place to find some trails – wrong. There was a large group of men getting ready to scuba dive in the small lake but the best looking trail had a no-bike sign on it – kind of strange for Belgium.

I pushed my bike up a different steep trail that led to a dirt road but it didn’t go very far, so I back-tracked to a nice paved road that had great cycle paths on both sides. I rode into the village of Vaulx and around a bit, then back to the campground.

The big news story on the BBC was, of course, the burning of Notre Dame – billionaires are already pledging hundreds of millions of euros, and Macron has already stated that it would be re-built. Seems kind of disgusting to me – I know it’s a huge tourist attraction, but when you think how much manpower (ie – thousands of unpaid peasants) and money (ie – stolen by the church) was spent building it in the first place, and how much it’s going to cost now I have to wonder – how many hungry children or homeless people could be helped with the huge amount of money it will take? How many social programs will be cut so a fricking church can be resurected? Maybe the pope could cough up some dough to help fund it – after all I bet there’s as much money and treasure in the Vatican as there is anywhere else – perhaps he could donate a painting or two to the cause. Or maybe queen E could pawn one of the crown jewels – oh wait – wrong religion – they both spout ‘christianity’ but can’t agree on much else but the name.

We got going just after noon towards the next race. We stopped on the way to visit the site of the Battle of Waterloo. They’ve ‘built’ a huge mound with a lion on top right in the middle – kind of ruins the whole place, actually – and of course you have to pay to walk up the stairs to the top.

The whole place is actually kind of funny – they seem to totally ignore the fact that Napoleon lost! It’s all about the french – hardly anything even shows or mentions the british who kicked their asses. Even the statue of NB looks like an arrogant little dickhead – I though he looked kind of constipated and Colin told me that Napolean had hemmoroids so that might explain it. At least ABBA got a hit out of it the eagles rocked (get it? Ha ha). 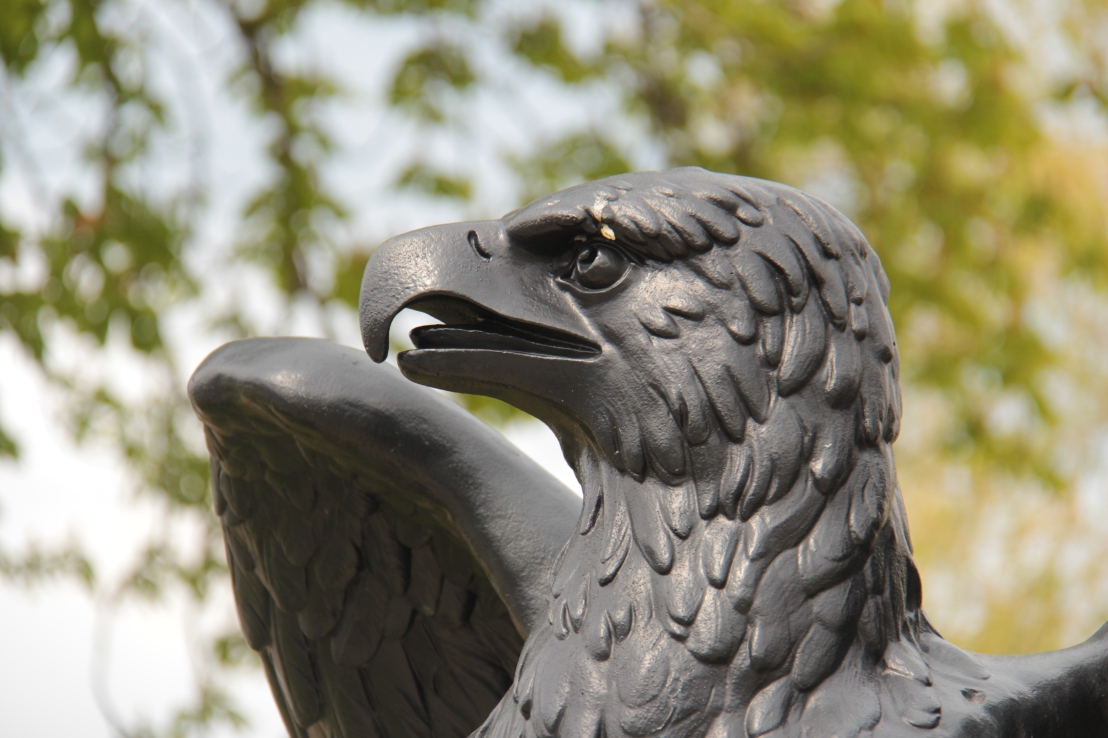 After a quick grocery stop in the nearby town we visited Hougoumont Farm, another very important site from that war. 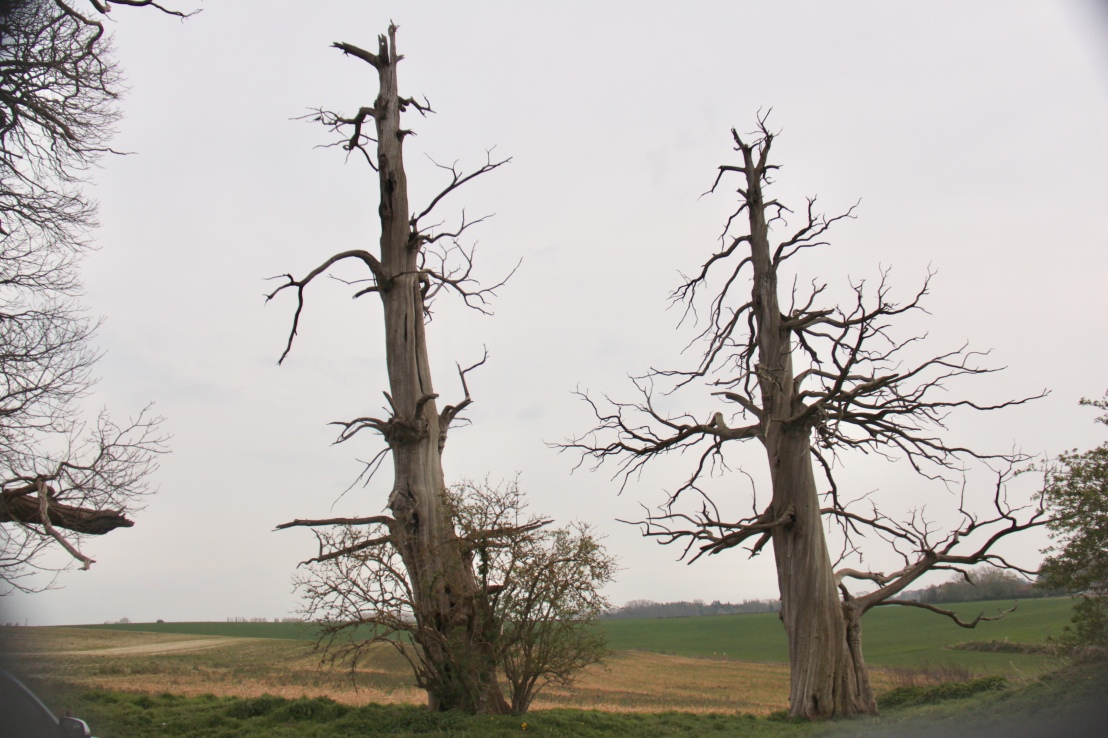 The wall around the farm has holes cut into it so the defenders could see out and take shots at anyone that came near.

We finally headed for our destination – the town of Huldenberg, that has more than one hill that tomorrow’s race will pass 3 or 4 times. We followed the route around, then chose a spot just past the top of one of the hills. Some guys were just erecting a banner that shows 10 km to the finish – at least it will be on their final time around.

In the field next door are a beautiful little donkey and a white pony – both look very well fed, although are a bit skittish.