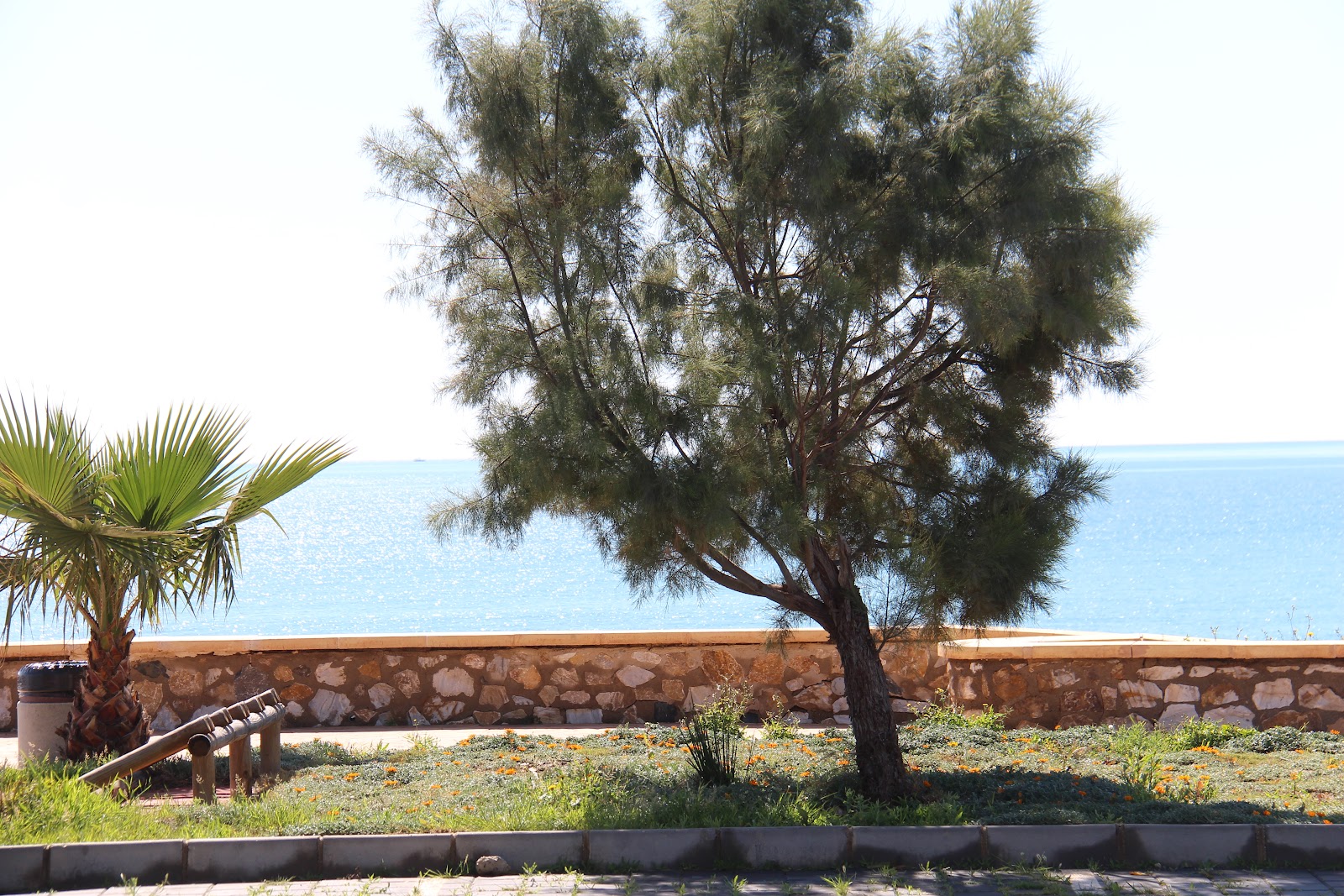 A few days ago we took another day trip to the Sea, this time heading for Playa de Mojacar.  It was quite a pretty area but we could see that it would be infested with tourists in peak season – even now it was almost over-run by brits.

We did have a nice drink at a cafe, then took a walk along the beach back to the campervan before driving a bit further north to the beach near Villarico again.  We actually got the lawn chairs out and sat in the sun before having lunch overlooking the Sea.

Another day we took a little drive north, going through Taberno, then taking a smaller road winding through the hills to the town of Velez-Rubio.

There were very few settlements along the way but mile after mile of lovely  almond orchards. The distance was 32 km and it took an hour.

We took a short walk around and had a drink before heading home via a different route.  This time we went west to the town of Chirivel where we turned south – and was it ever a beautiful drive.

We ended up joining the road that goes past the Sanctuary, then on down to Albox.

Again we got to sit in the sun for a bit, and we watched as more and more campervans arrived – Pedro, the owner, had told us he was hosting a paella party and had invited some friends.  The place wasn’t totally full, but there were dozens and dozens of new arrivals.

Saturday was another beautiful sunny day, and the music started around noon.  The paella was served up mid-afternoon and everyone seemed to enjoy themselves.

Although the ‘party’ ended quite early almost everyone stayed for another night.

Since Henry was getting very shaggy he was starting to look like a sheep so he got a grooming. 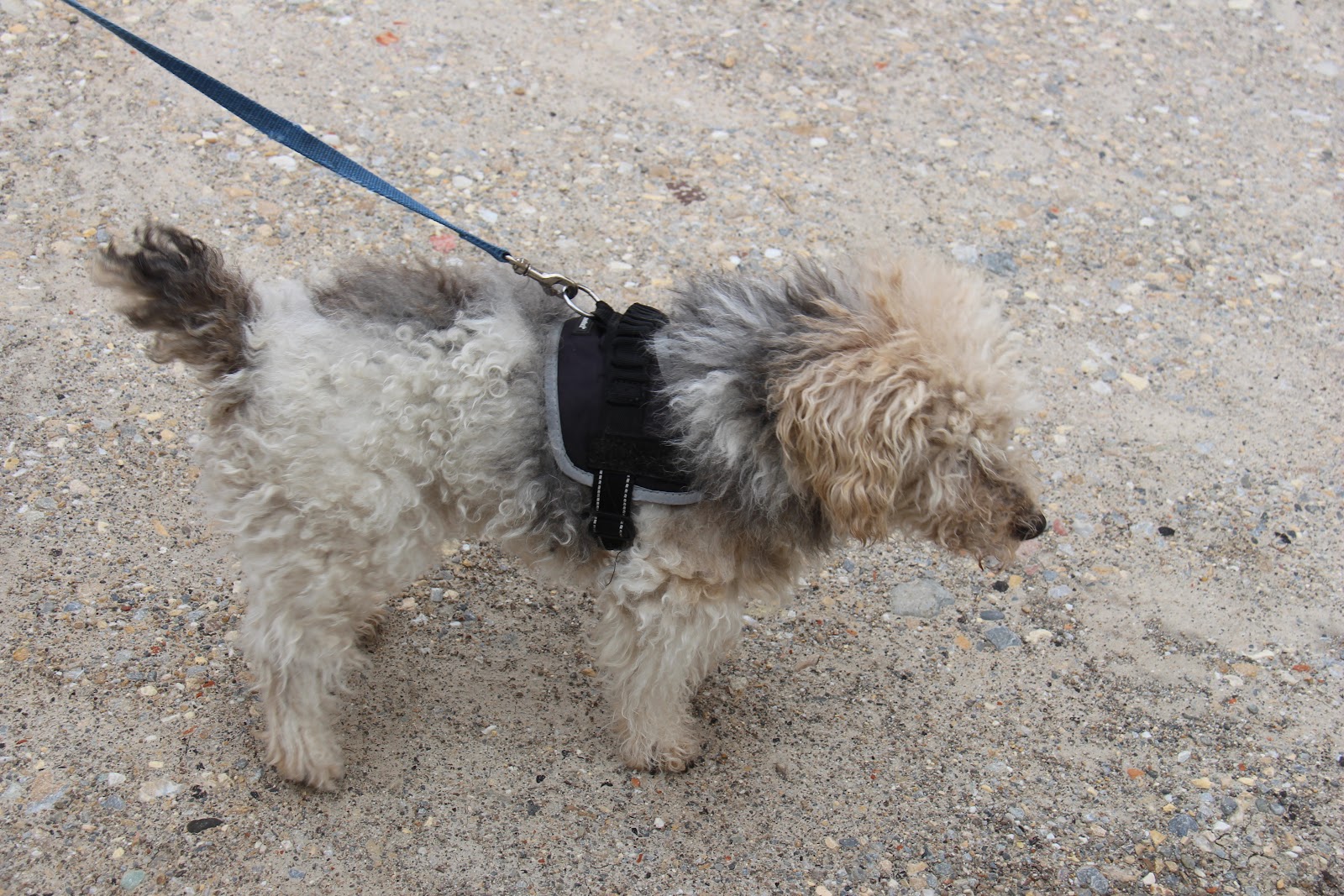 It took about two hours and he’s now half the dog he was before.

One thought on “Day Trips and The Shaggy Dog”