Up nice and early so we don’t miss anything – beautiful clear blue sky to start, that rapidly changed to totally overcast. Saw the first Camino walker around 7:30 – he must have started very early, and they just kept coming – hundreds I bet thoughout the morning. The ones that arrived near noon were likely wishing they had left much earlier – the overcast had dissipated and it was starting to get very hot.

All of the police motos came thru twice – first around noon, then again about an hour later – probably about sixty or more, lights flashing and everything. Quite a few racers did a test run – got some good photos of Vicenzo Nibali and Michael Woods.

Colin ran into an English couple that he’d met at the Tour last year – the cycling fan world is small – they seemed like very nice folks and had a little visit getting caught up on each others’ news.

The cavalcade went thru very quickly, and threw most of their goodies on the other side of the road. I did get a couple of things, but it wasn’t nearly as large or exciting as the Tour’s.

There was a group of folks down near the bend below us that sounded like they were having a really great time – the kind you see on tv almost blocking the road, then running along with the riders up the hill, although I didn’t see any pink hair or orange tutus.

The first racer left the start at 1:32 and we could tell he was coming by the arrival of the helicopters. 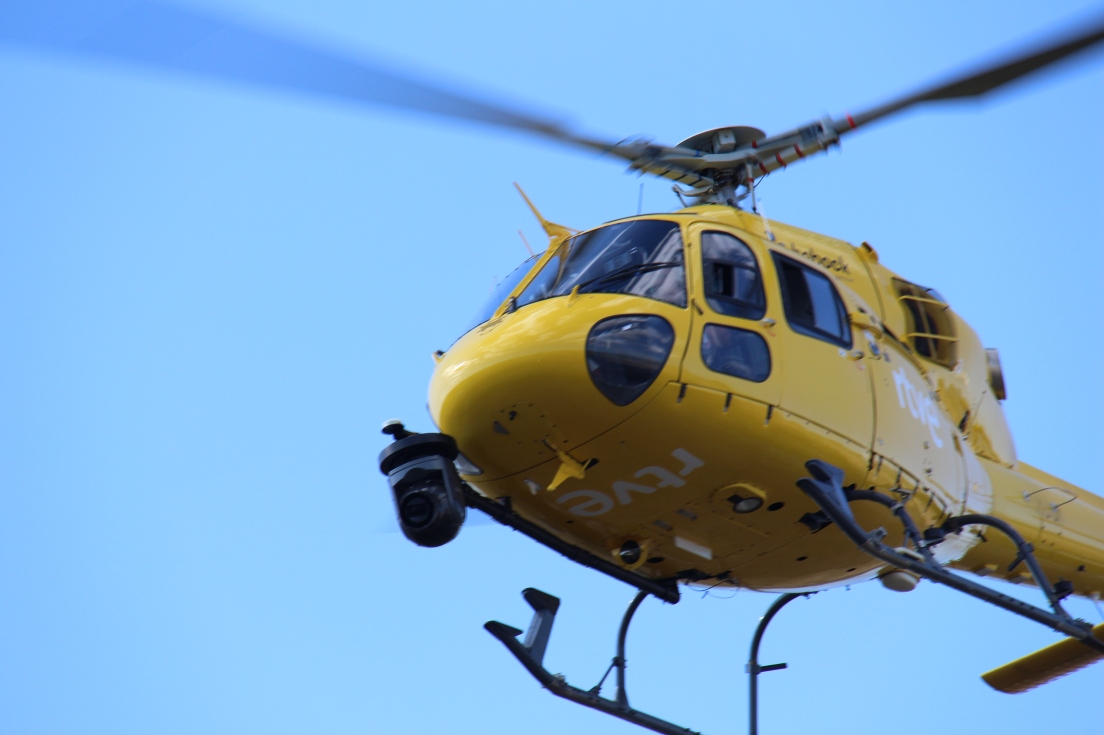 First was the police heli, then the tv ones – the first rider got to us around 2, and then after that every minute or so, although sometimes they were closer together and two would pass at almost the same time, sometimes further apart.

I had found a really great spot to take photos from – not where I had originally staked out. It was on the inside of a bend near the top of a small hill and as the riders got near they all veered to that side of the road. I got some really great shots, but was frustrated a few times as well.

By the time Froome passed we had been out on the road for almost 4 hours in the blazing sun. As usual as soon as the last racer had gone by the crowd started to disperse – we were already pretty well packed up and were on the road within about half an hour.

We drove west past Logrono, then followed the smaller highway northwest towards Santander, intending to stop for pizza somewhere along the way. We did pass thru several small towns, but didn’t see much open for dinner, so kept going until we came to the town of Villarcayo. We saw a sign for a campground and decided that it would be nice to stop there so we could have showers, etc.

The campground has a bar/restaurant, but we ended up having pasta in the campervan, then going down for a drink and some wi-fi. The signal was very poor so all I did was face-time Dominic to let him know I’m ok but may again be out of touch for a few days. I didn’t bother trying to load any photos so the blog will have to wait – I’m going to be loading about a week’s worth by the time I’m at a place with a good enough signal.