It just poured rain during the night – for about 5 minutes it pounded down, then slacked right off. By the time it got light it was clear and beautiful out, although as usual lately kind of cold and windy.

Colin left to go to his friend’s funeral just before noon so I did yoga before going for my ride. I went up to the canal, then down into the city centre so I could go to Holland and Barretts for more toothpaste and oregano oil capsules. I went along the canal a little further than I could have but I know the area enough now that I was able back-track thru the streets to find the store with no problem. 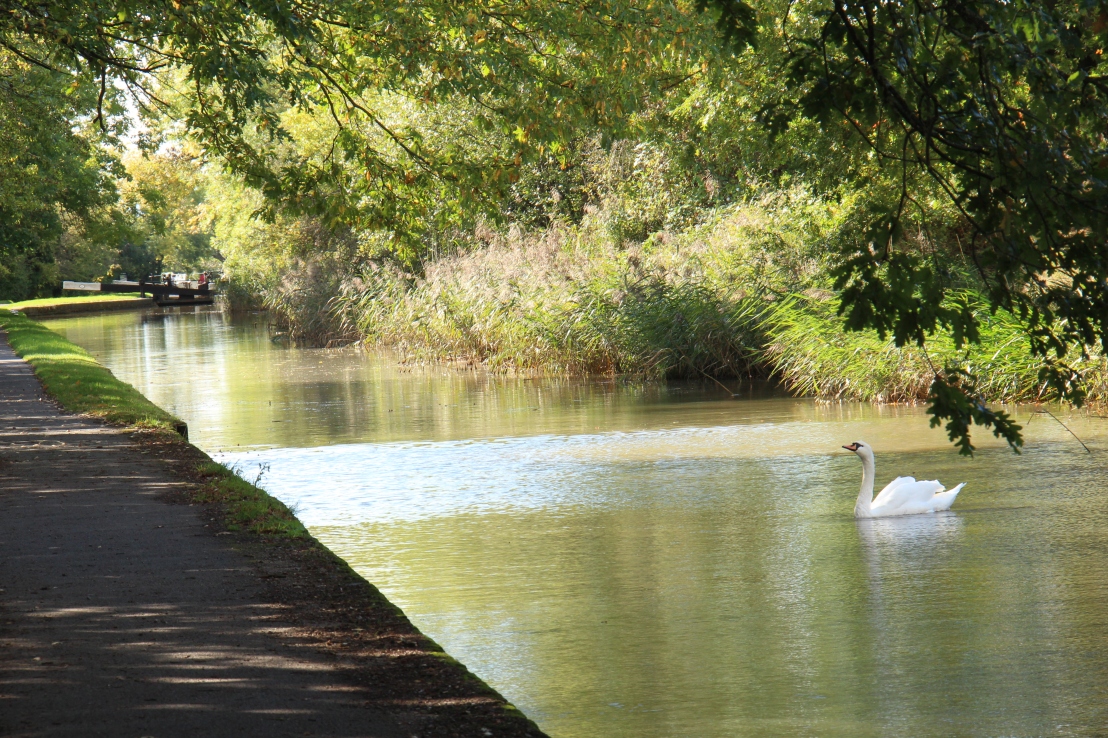 I also picked up some milk-thistle capsules to support my liver and kidney a bit. Instead of riding back along the canal I rode up Tolladine Road – it’s not nearly as picturesque, and certainly not relaxing, but it is a lot shorter and quicker, even with the much harder hills.

When I got home the dogs were very excited – jumping around like little kangaroos wanting to go out for a walk (or hop). I managed to get their harnesses on – Mo especially doesn’t make it easy. Her efforts to ‘help’ include rolling on her back and wiggling all over the place. I finally got them leashed and off we went to the orchard.

Stopped for a bit of cash at an ATM then went to the pub. We sat outside, but it was pretty chilly and little Mo was shivering so I didn’t stay long before I took them back home. 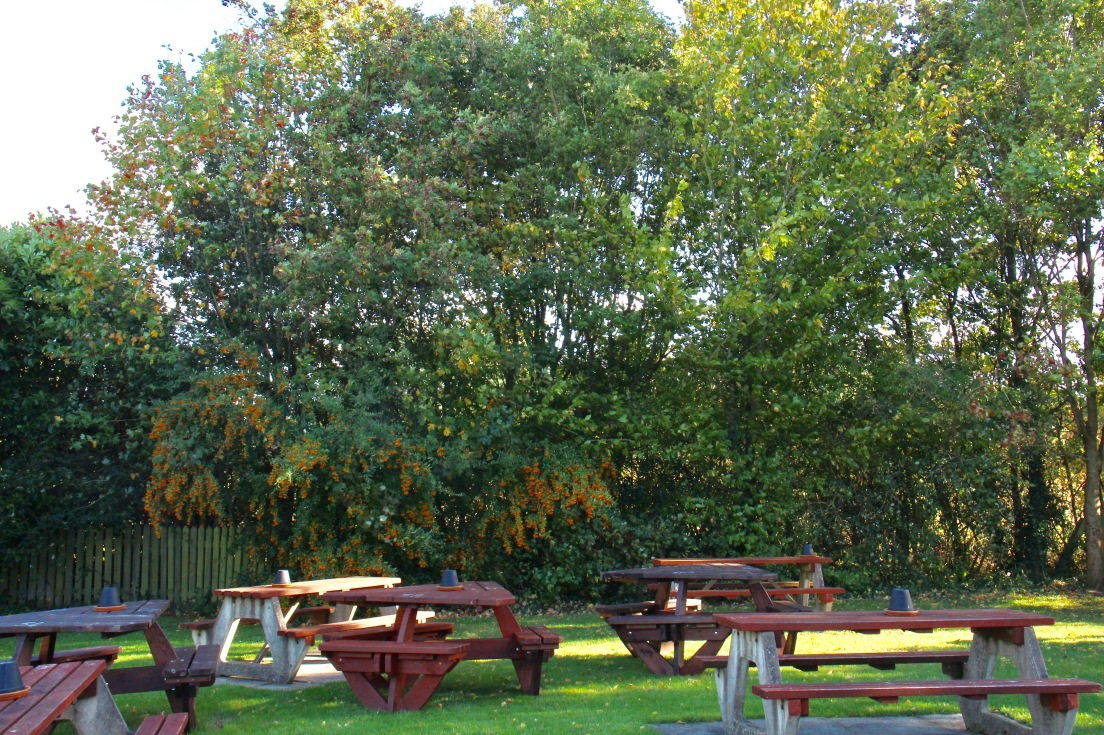 I was just finishing preparing my dinner when Colin got back. We sat down and watched the bike race that had taped earlier – Milano-Torino. It’s one of the last of the year – a couple more this weekend then pretty much done until the Australian ones in January.