Instead of going for a pre-planned ride this morning I decided to explore Mansle a bit and see where some of the side roads went.  Several of the ones to the west of the main road are dead-ends so after going up and down a couple I followed one going north that runs parallel to the main road.

Mansle isn’t quite a big as I thought it was – it wasn’t long before I had to merge back on to the main road, which I followed north for a couple of km.  I came across a side road that cut east over to St Groux so I followed it into the village.

I went past the old church and rode thru a really nice park and along a path next to the river for awhile, then that kind of ended so I back-tracked to the village.

At the old church I continued north for a bit past a field of sunflowers.  Last week when I went by that field there wasn’t a single flower open, but now there is a sea of bright yellow – just glorious!

Back at Mansle I had a nice shower and a quick bite to eat before heading down to join Colin in the club van for another cycle club ride.  The riders were still gathering when we arrived so we went across the street to the bar to wait.

Today’s ride for them was a bit shorter than last week’s – only 70km this time.

The route they followed was similar at times to one I took earlier in the week going to St. Front.

They continued on past the village, at one point going thru Chasseneuil, which is in an area that had very strong resistance during WWII, and has a large memorial site.

I must say that most people back in North America don’t really have any idea what it must have been like during either of the ‘great wars’.  We take history class in school and learn a bit of stuff – at least in Canada, although I’m not sure what they learn in the US – but they really have no clue.  I spent some time in Belgium when I was in my twenties and visited many cemeteries and some very pivotal battle sites near Ypres, etc, and was very deep touched – something that has stayed with me ever since.  So when I hear a super fucking dickhead like Trump dissing Canada and our allies in early June – it must have been right around the D-Day anniversary – it makes me sick. Such ignorance and lack of humanity – how do the people who work for him, not to mention the assholes that voted for him look themselves in the mirror and tell themselves that they are good people??  It beggars belief! When you live in a town or area that was basically decimated in one of the World Wars, and hear and see what Trump is doing (with the silence of his enablers) you can’t help but see echos of Hitler – who is going to stop him?? But – I digress…. 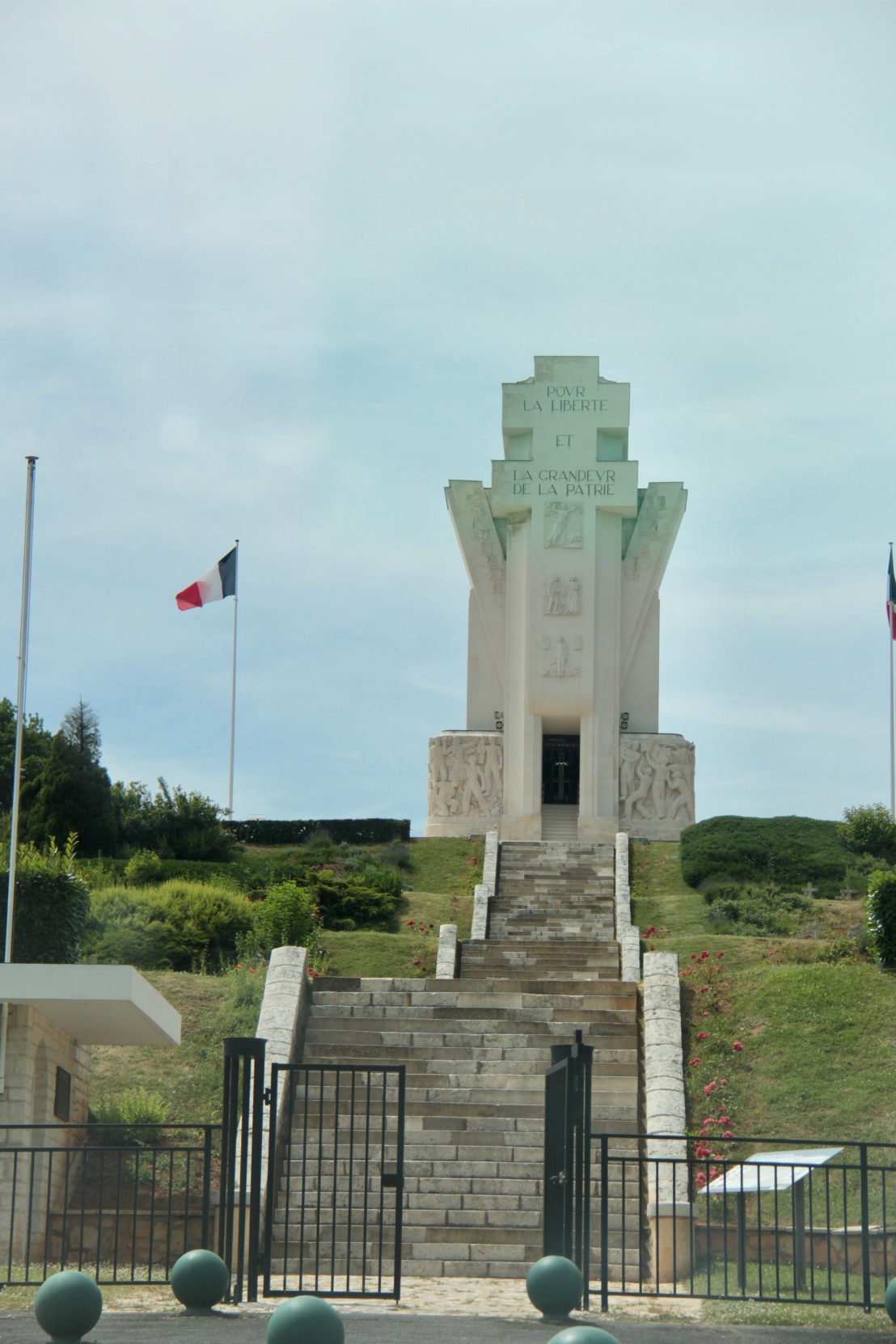 When we could see that one of the young riders was tiring and lagging behind we pulled in front of him and he gratefully put his bike in the van and hopped in with us.  A couple of the others refilled their water bottles from larger ones that we’d brought, then caught up to the rest. 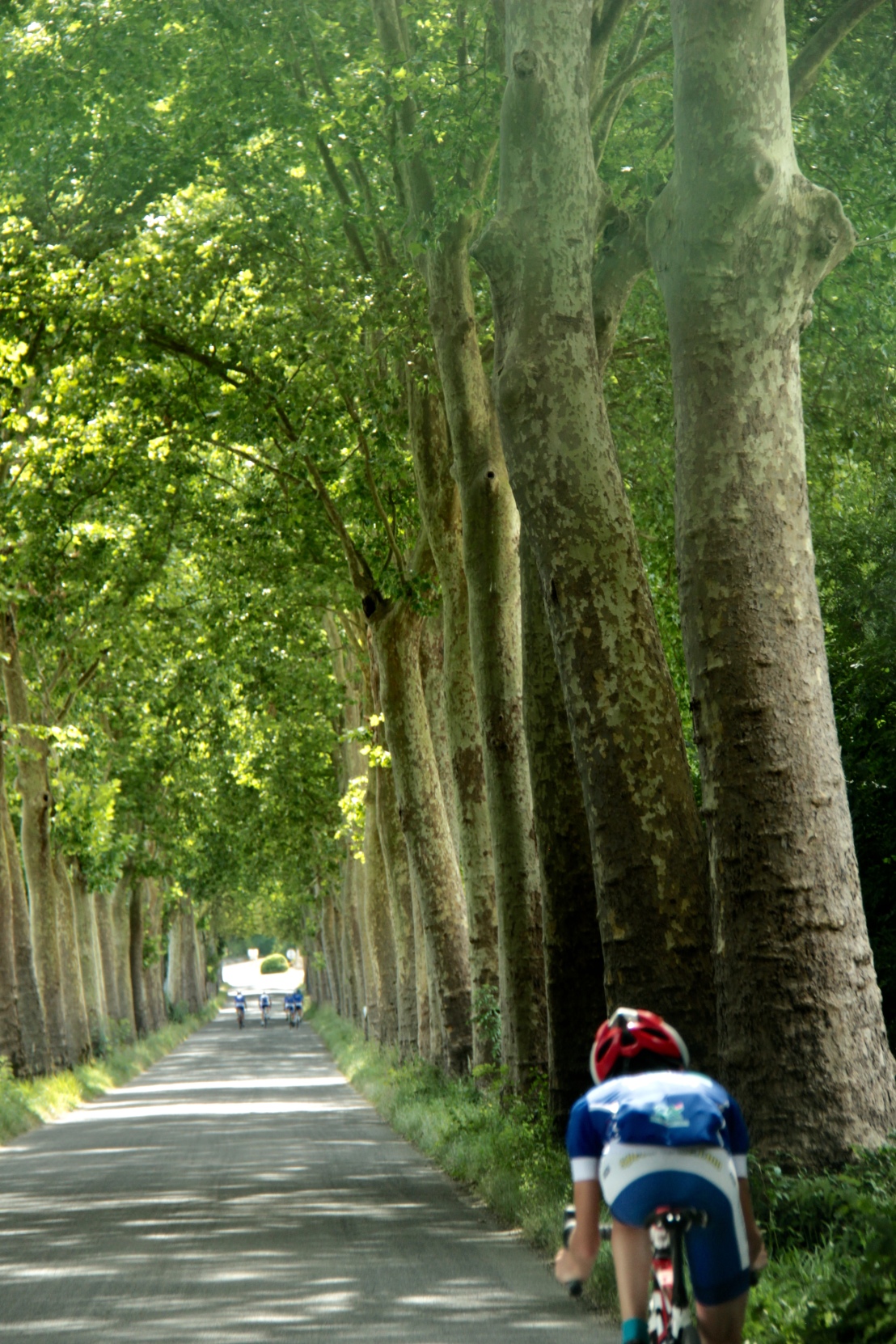 All of the others made it to the end, and it was darn hot by then, in addition to quite fierce winds.  After the ride was finished I walked Mo back to the house while Colin returned the van and picked up his car.  We met him back down at the bar, then waited until Neil got home from work and joined us.

Colin offered me a deal – if I paid for the drinks he’d buy me lunch tomorrow – and I know where we’re going so I immediately agreed.