Saturday/15th – First and foremost – HAPPY WEDDING DAY!!! to my brother Doug.  He is lucky enough to have reconnected with his highschool sweetheart Gerri and they are tying the knot this afternoon in front of friends and family (except me – I’m there in spirit!).

First stop this morning over here was to the vet’s in Ruffec for little missy’s checkup.  We were a few minutes early so sat in the waiting room for a bit. There was a very large dog there already, and his owner – who was a youngish lady – had a bit of a challenge to keep him under control.  He wasn’t necessarily threatening, but was very energetic.

Not long after we had sat down an older lady came in with a cat in a carrier – the cat was crying piteously and drooling, and the lady was sniffling.  I asked her what was wrong with her kitty – was it going to be ok? And she said no – she had brought her in to have her put down – there was nothing they could do for her and she hadn’t been able to eat or drink anything for a week now.  It was a tough decision to have to make, but the cat was in pain and she couldn’t put her thru any more.

As we sat there in the waiting room she told us more bit by bit – she was British, as I had figured out since she was trying to soothe her kitty in english.  When she had first moved here 18 years ago the young cat just moved in with her. It had been injured and the older cat she already had looked after it and she’d had her ever since.

Talking about the kitty seemed to help the lady a bit, but she was still crying when we left.  I felt so sad – I’ve been through that myself and no matter how much you know that you’re relieving an animal’s suffering it’s still extremely hard and very sad. 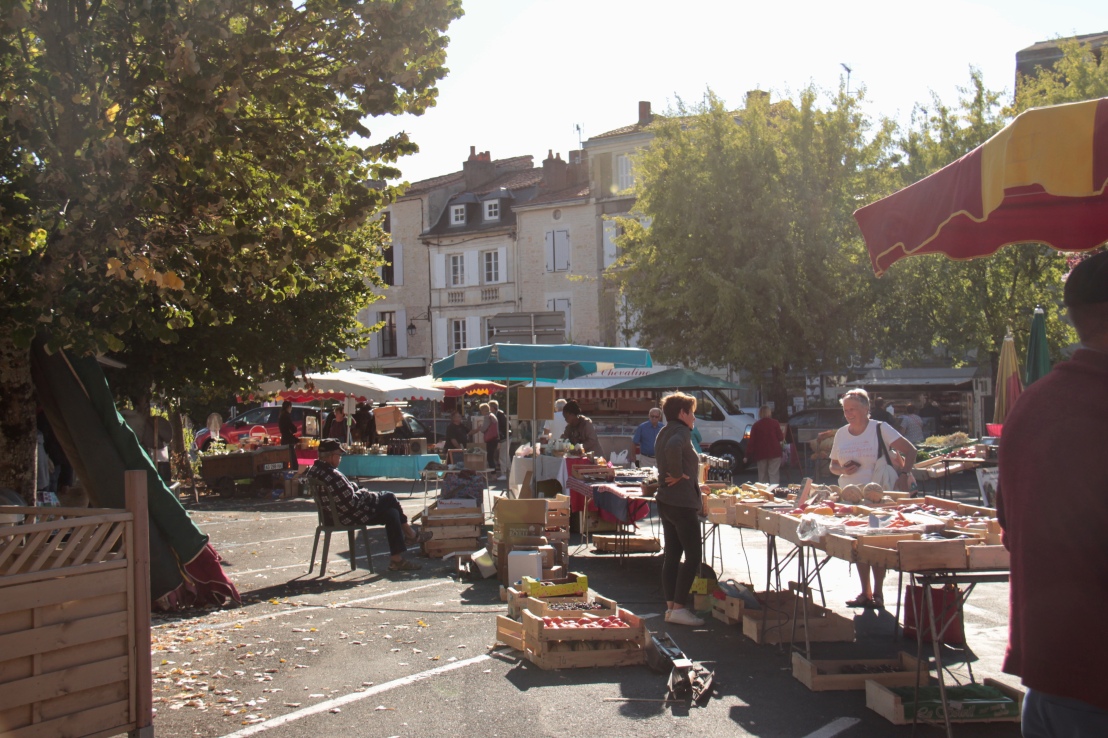 We went next to the market, which today was actually on.  There were several tables outside as well as inside the building.  I couldn’t find any kale or chard, so just got a few carrots and then we left. 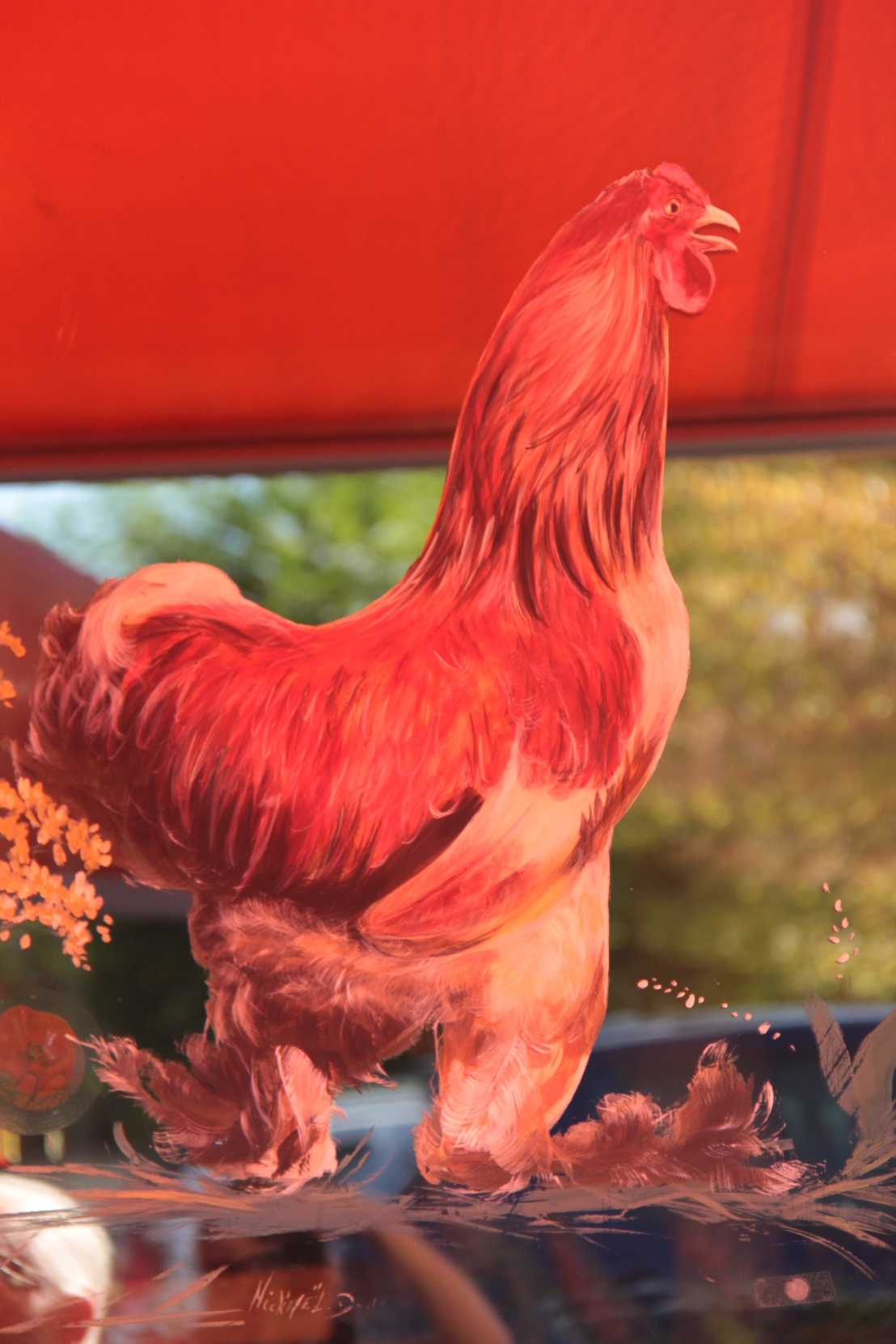 We headed on to Aigre where Colin had to do a little business, then we sat down for a nice coffee.  Some Brits sat down at the table next to us and we ended up chatting about which drivers were worse – french or italian.

Afterwards it was still early enough that we had time to go home for a bite to eat and relax a bit before going out to Barro to see the photography exhibition.

We had gone last year and it had been fantastic.  This year was, to say the least, a big disappointment.  I like black and white photography, but get a bit bored if 90% is b/w.  And also I don’t mind if the subject is a bit serious, but again when 90% is about war and refugees and migrants, then I must say it became a bit of a downer. 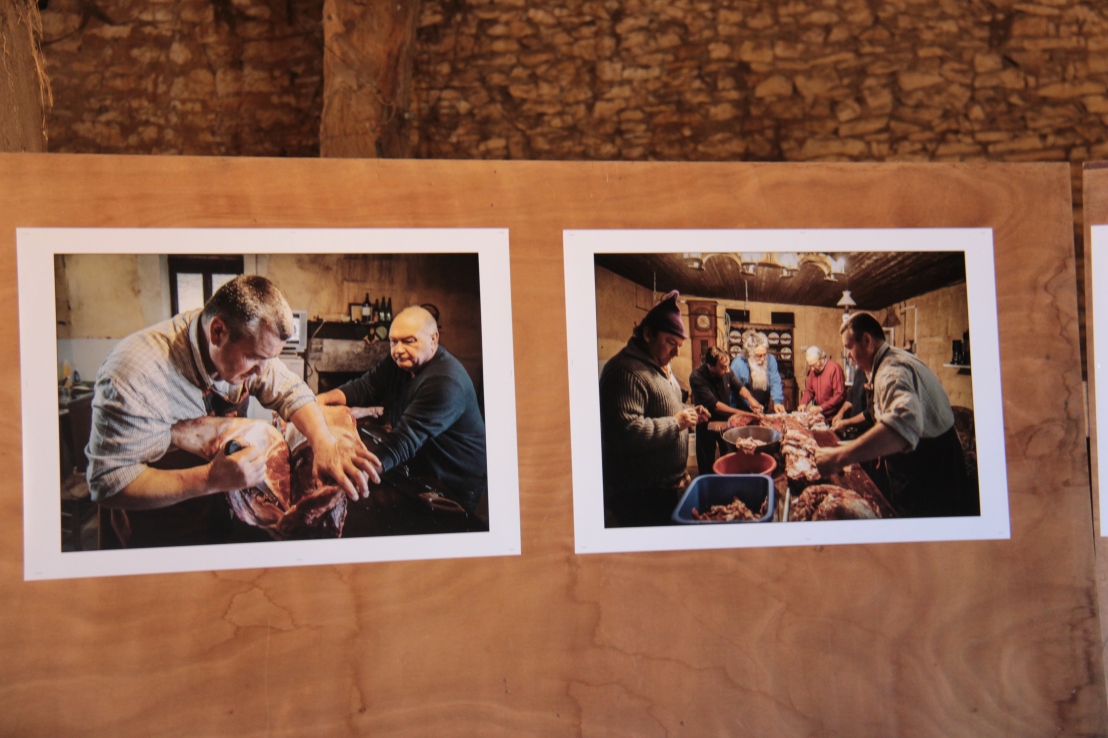 The most interesting exhibit was in colour, and showed the butchering and rendering of a pig from start to finish.  Part of that exhibit was in a barn that had several white work horses behind a wooden barrier. Another interesting one was all about birds – black and white, but very nicely done. 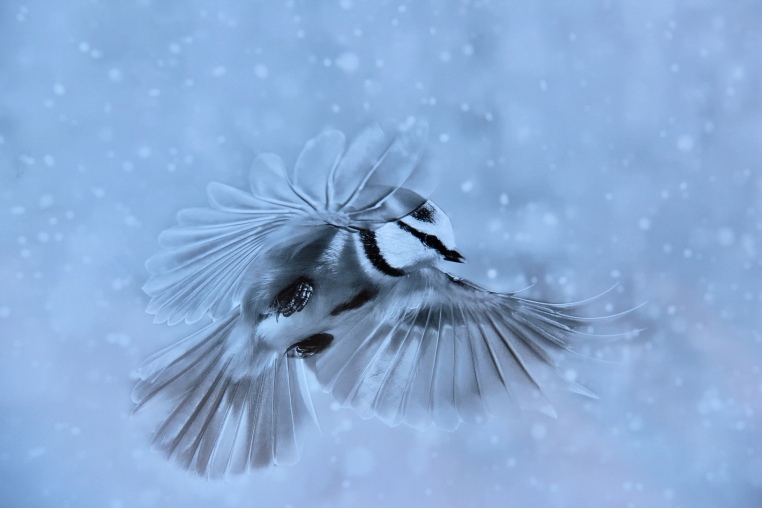 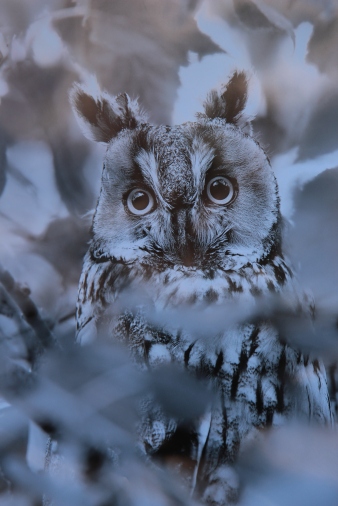 On our way home we stopped – guess where?  – at the bar for a pre-dinner drink. As we were sitting there we noticed a flea on Mo!  Colin caught and squished it, then noticed another, then another. He must have squished 10 or 12 in all, and figured she must have picked them up in the barn at the art exhibit. 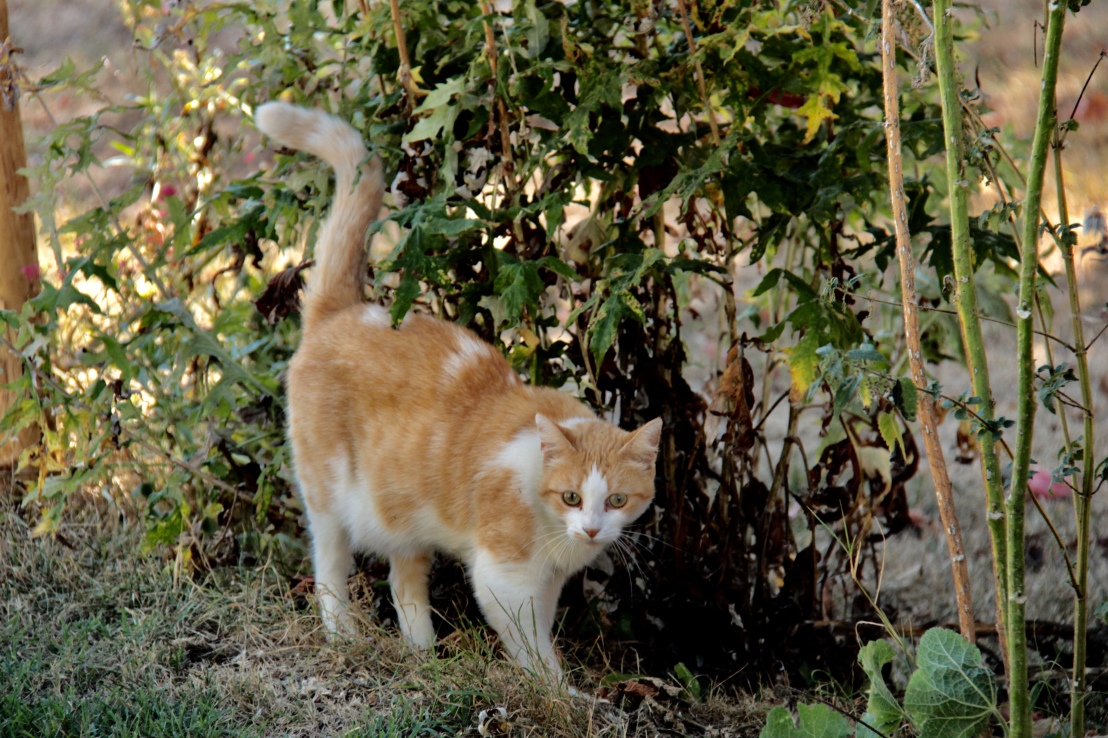 Imagine – depression and fleas for free all at the same place!  And I’m not kidding – last years’ show was very inspiring and uplifting, although some of the exhibits involved serious subjects, but this year was a really big downer.

Mo got a bath the moment she got home, and we had a nice bacon, egg, mushroom and fried potato dinner.