Thursday was a bit of a lazy day – watched the Tour of Flanders that was taped back in April, then took a short break. We drove up to Ligne so Colin could let Madame Varley know that he wouldn’t be parking his campervan at her place anymore – on the way we passed over 50 cyclists on the road that must have been part of a group tour. It looked like they must have had lunch at the little cafe on the lake of the willows in Luxe as there were markings on the road showing them where to turn. 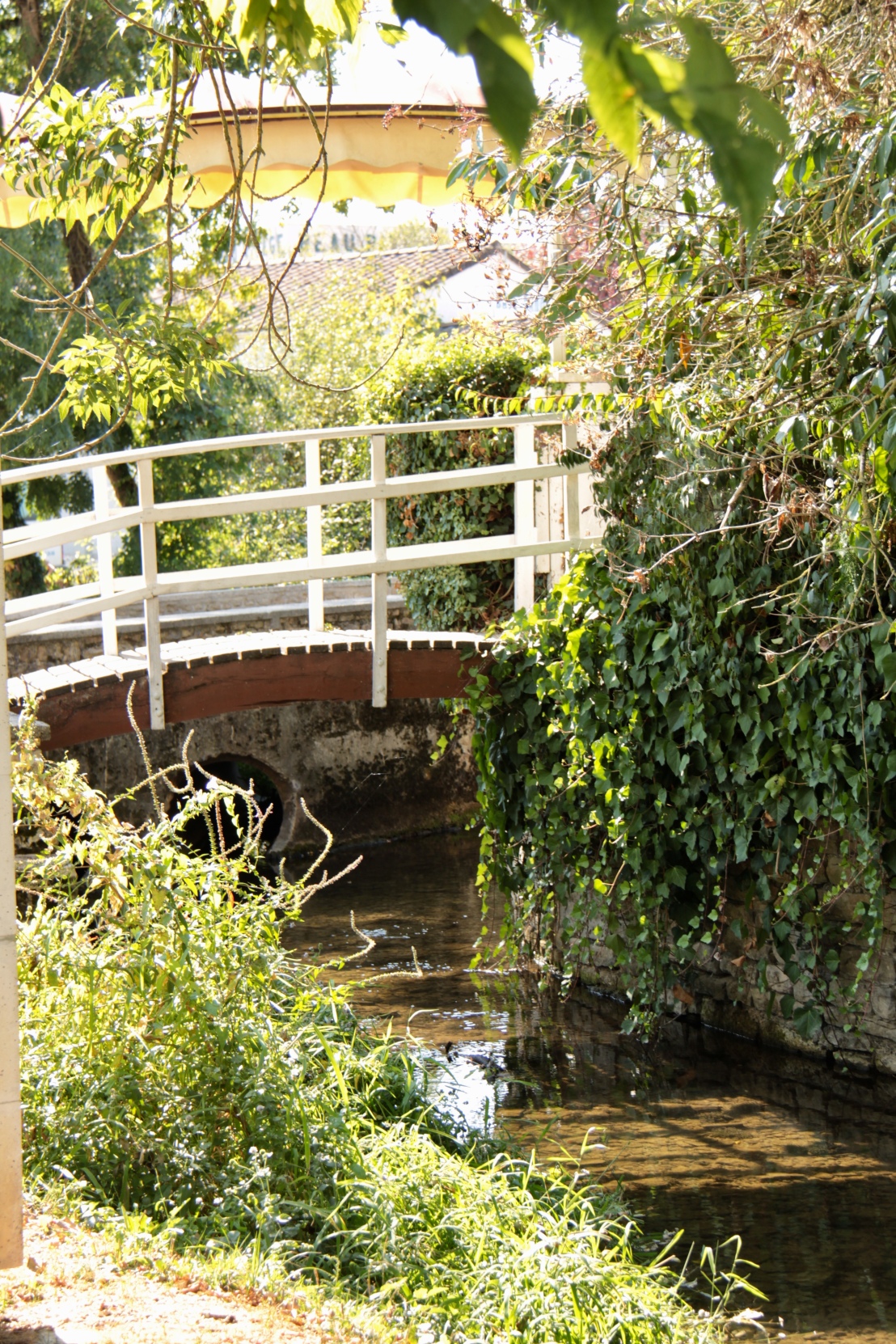 After seeing Mdm Varley we went on the campground to have a refreshing beverage at the bar. We then took Mo for a little walk along the river and stopped on a bench for a bit. The local kayak club was out on the water and we watched them for awhile – looked like fun. As each of the kids passed us for the first time they all said ‘bon jour’ – again, I’m struck by their courtesy. 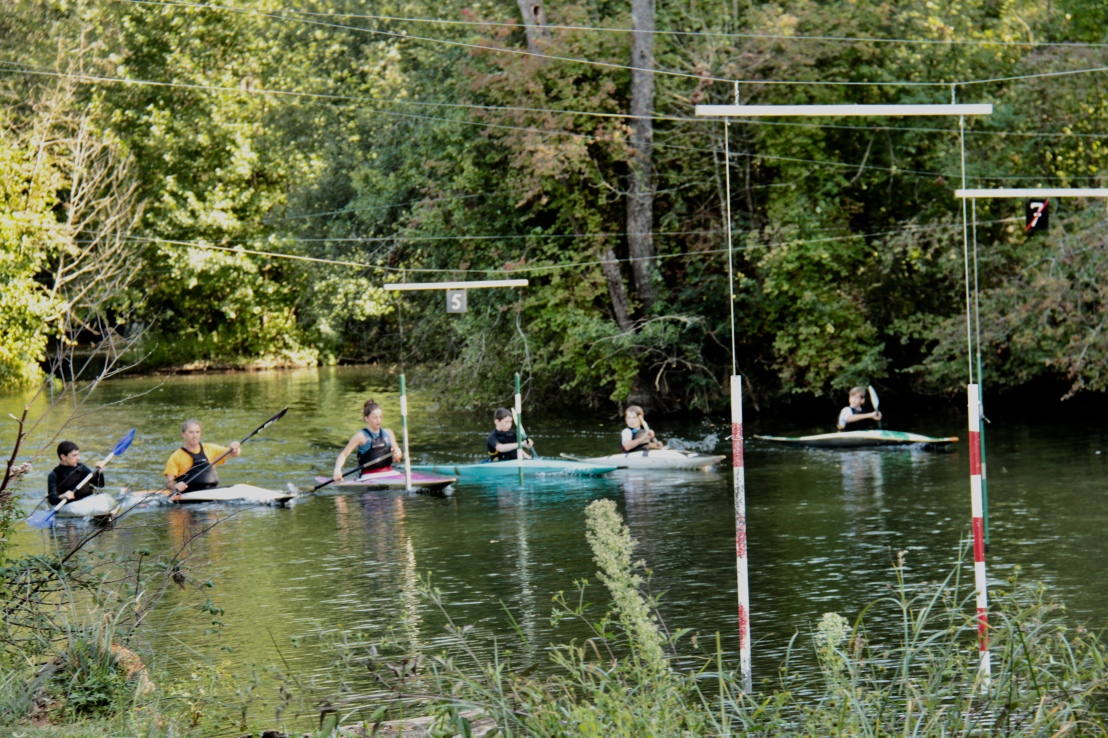 Saw the duck family again – looks like there are still 3 little ones, so no more have been lost.

Next we headed up to the Penalty Bar for another beverage – it’s surprisingly hot today! Edith and Sylvain thanked us again for having them over last night, and we thanked them for coming.

One of the brits, Max, that we met at the campground bar on Monday night – when we had Willie with us – was there with some other brits. He came over to ask us how Willie was – he and Robin, the other guy we’d met on Monday, had told their wives about Willie and they all wanted to know how he was, especially since we didn’t have him with us.

We told him what had happened when we took him to the vet in Ruffec – his owner had been located and he was being cared for – they seemed happy to hear that. Max has a house on one of the main roads and mentioned that the large group of cyclists we’d seen had passed his house earlier also.

We had a little chat with the two tables of brits as we passed them on our way to the car to go home. Once back at the house we watched another taped race – this time the Gent Wevelgem.

Friday was sorting and packing day – what was staying in Mansle, what would be staying in Italy and what was coming home with me. Later in the afternoon we went down to the bar for a drink, and ordered donairs with chips for dinner from the kebab shop next door.