We got an early start on the next leg of our journey – headed straight to the motorway northwest towards Torino, where we turned southwest past Pinerolo and on to our favourite camping place at the fruit farm near Cavour.

They still have the adorable little chihuahuas Momma Maya and baby Spreet, as well as a new golden lab named Jorga. This is the first time – out of five or six visits by me now – that they’ve actually had children there. The place is a fruit farm, as well as agriturismo, but one of their main sources of income is a children’s day-care type of place. They have a large playground with swings and things but every other time I’ve been there has been ‘out of season’ for the kids. No such luck this time. 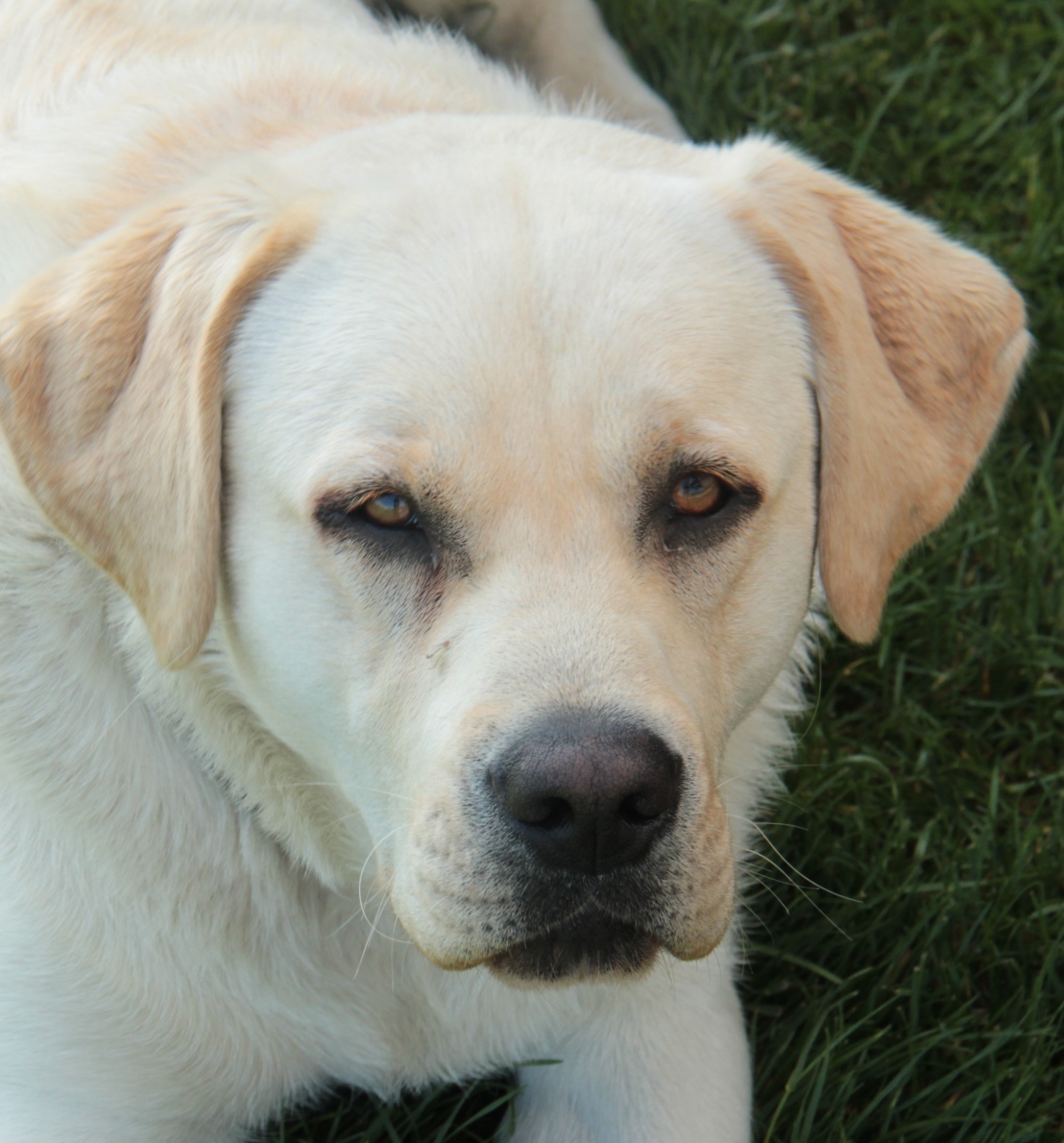 I must say most of the kids were pretty well behaved most of the time – the large lab came over to us to get away from the kids as they weren’t allowed on our side of the fence. They occasionally threw a ball over in order to provide an excuse to cross the fence line, but generally weren’t bothersome, although I must admit I was glad when the two buses that were parked there all day loaded them up and took them away. 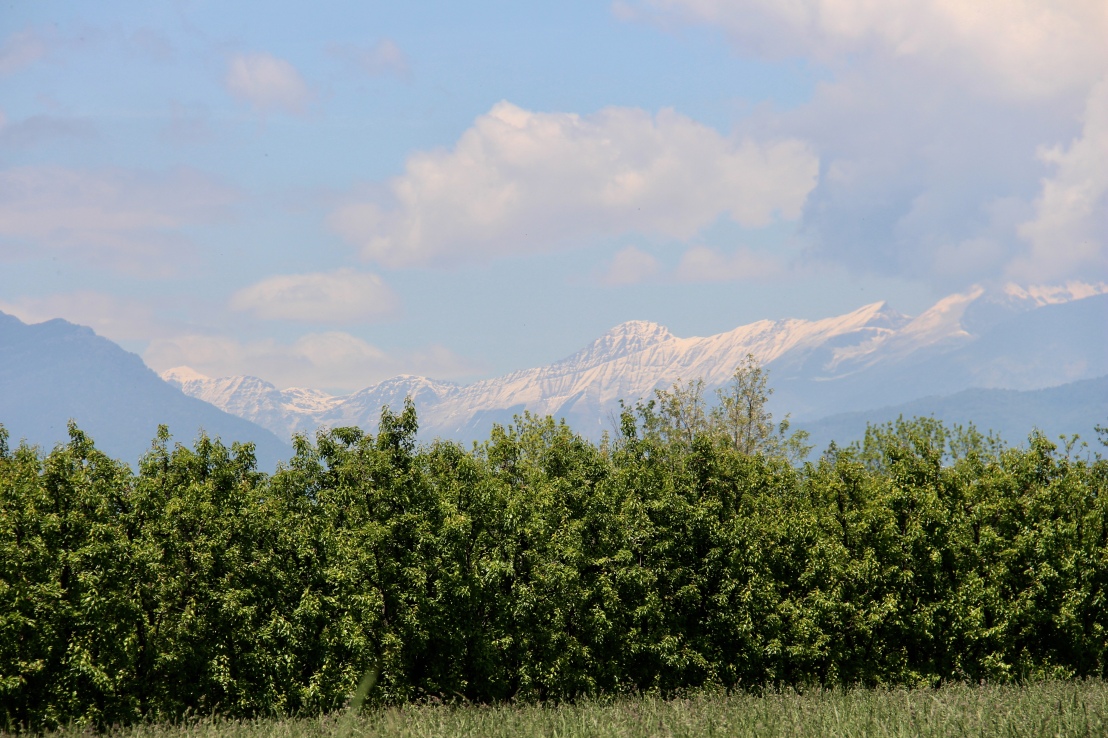 We took a foray into the town of Cavour and filled up an empty water bottle from the wine shop with the hose from the large vat, then headed to my favourite cafe. 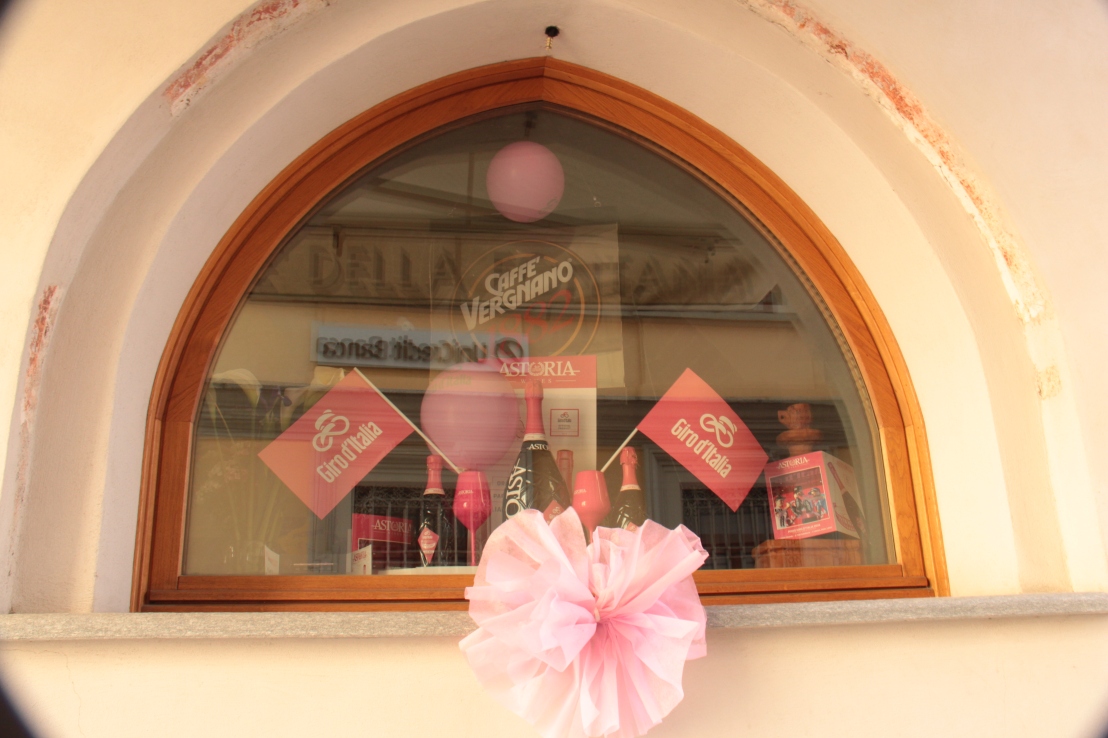 Unfortunately even though it had lots of Giro decorations in the window, it was closed. We headed further down the street to another cafe where we got some excellent cappucinnos – also had good wi-fi.

The race on Thursday actually passes right in front of the campground not once, but twice, and the folks in the campervan next to us were staying there for that reason.

We, however, wanted a more exciting place to watch from so left the next morning for Mount Montoso, which is between Bibiana and Bagnolo Piemonte (both of which I’ve ridden my bike to on previous visits).

We stopped in Cavour again, but the cafe was still not open so went to the other one again for another excellent capuccinno. After about an hour we left to find our spot on the mountain. 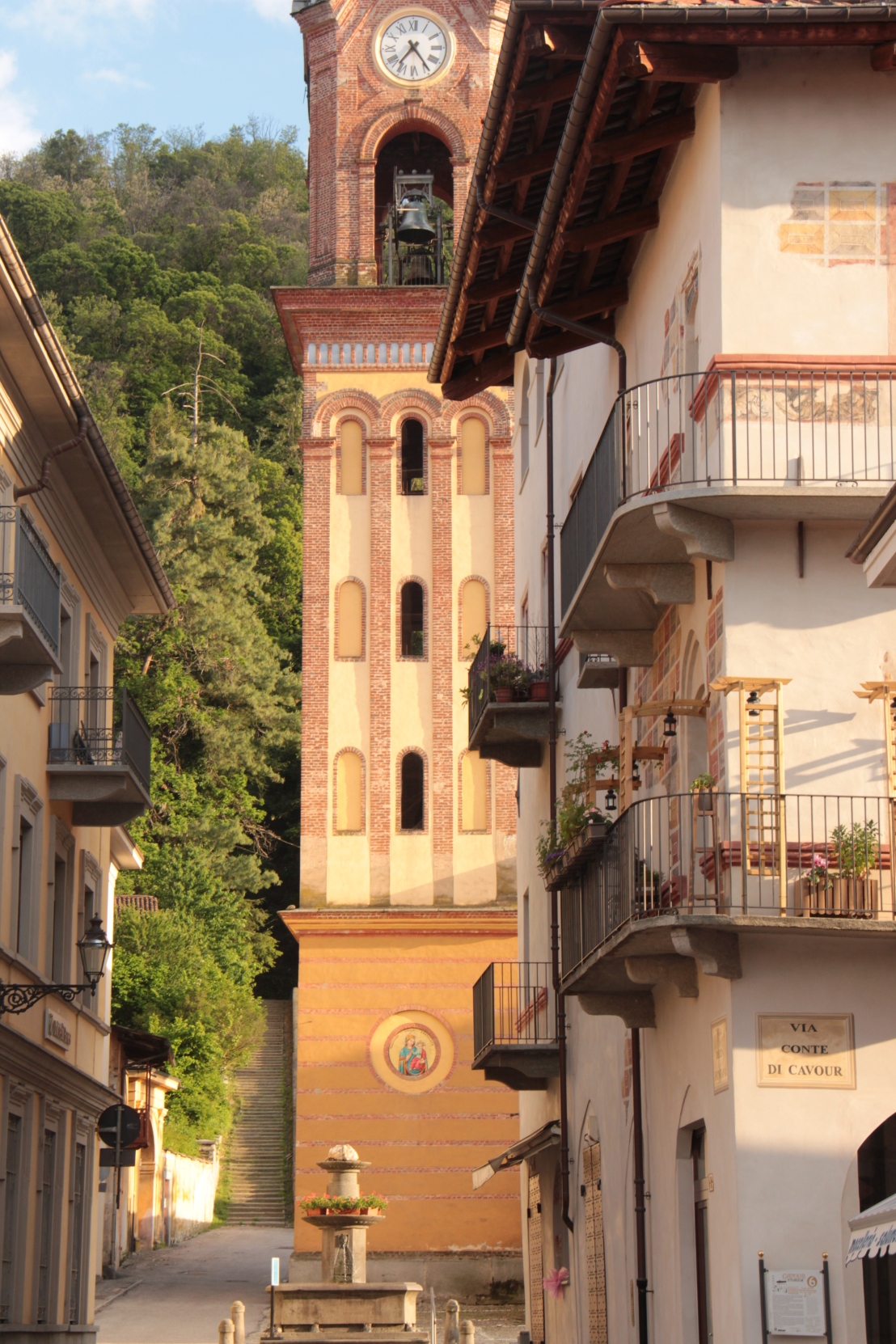 We had no trouble finding Bibiana, and once there just followed all of the pink decorations – there’s only one road that goes up to Mt. Montoso, and it’s very steep and winding. And just like in Cavour the folks have done a great job decorating in honour of the Giro – it’s really nice to see. At the very least the locals got some of the crappy roads re-surfaced for the race.

We passed several places where campervans were already parked and several more possible spots. We went all the way to the village at the top, then turned back and tried one spot but got no tv reception, so continued a little further back down to another corner – perfect. It’s about 2 km from the top and at a sharp corner that is very steep – an excellent place to watch from.