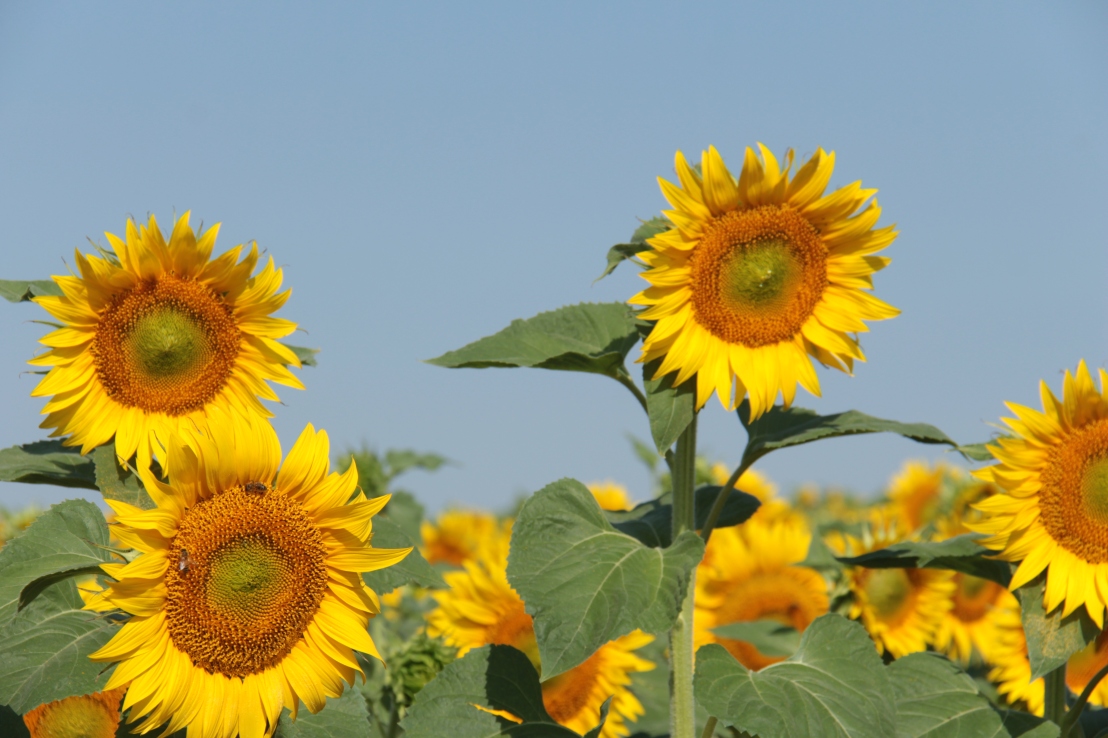 We had a couple of really good rides over the last few days, although nearing Goue on our way home one day we both almost got clipped by the machine that a tractor was pulling – he had the wings facing out instead of in and it must have come within an inch or two of my left shoulder. The sunflowers are going crazy. 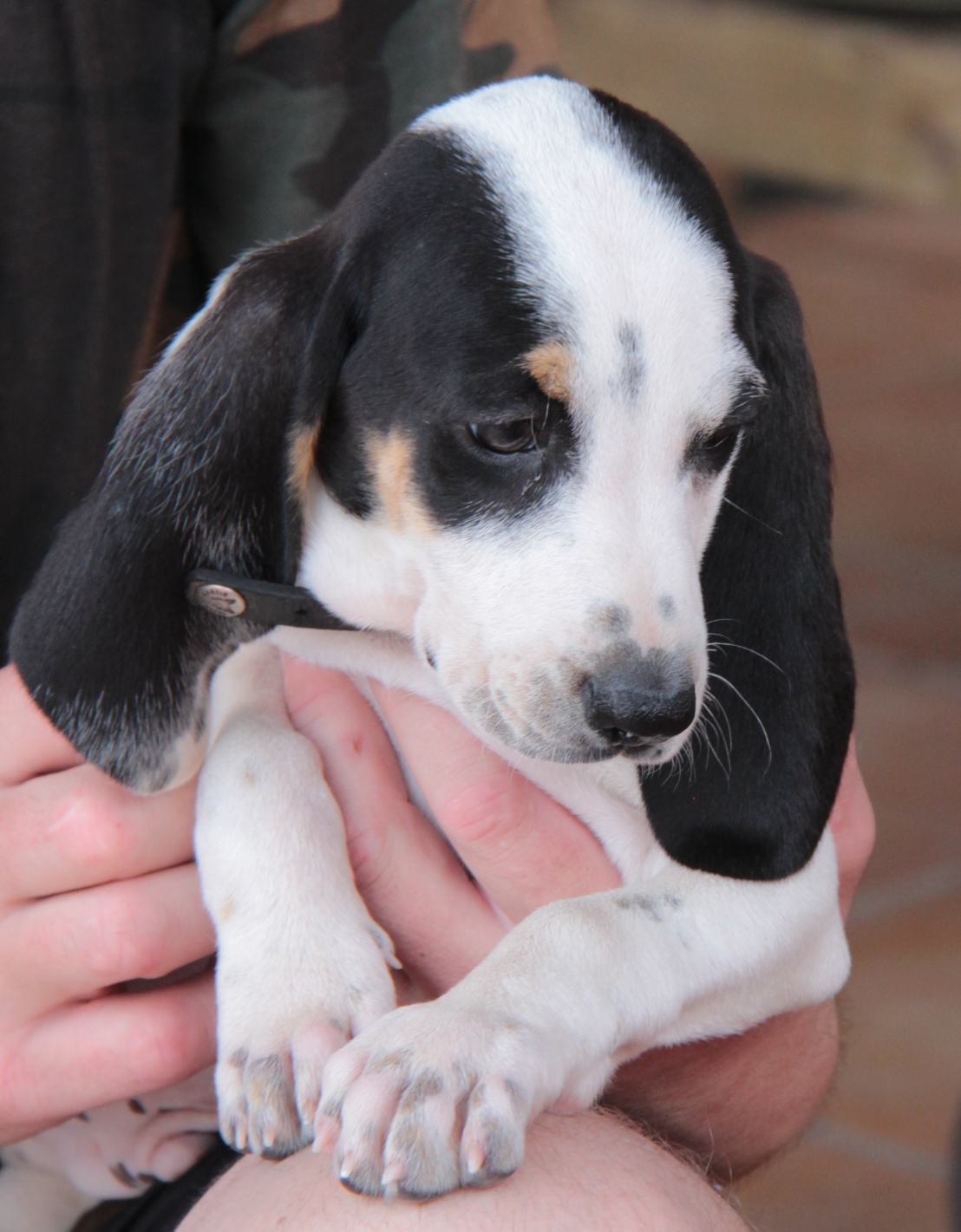 One night the bar had fish and/or scampi and chips dinner so we went down to partake. Most of the local brits were there so it was well attended and we had some good company. I actually got the dessert for once and as I took the first bite of my ice cream bar I felt something weird on one of my teeth. It turned out that the right tooth next to the front one had broken about ⅓ off vertically! I’ve named it The Fang – it didn’t hurt and there’s no nerve pain but to my tongue it feels like a giant gap. 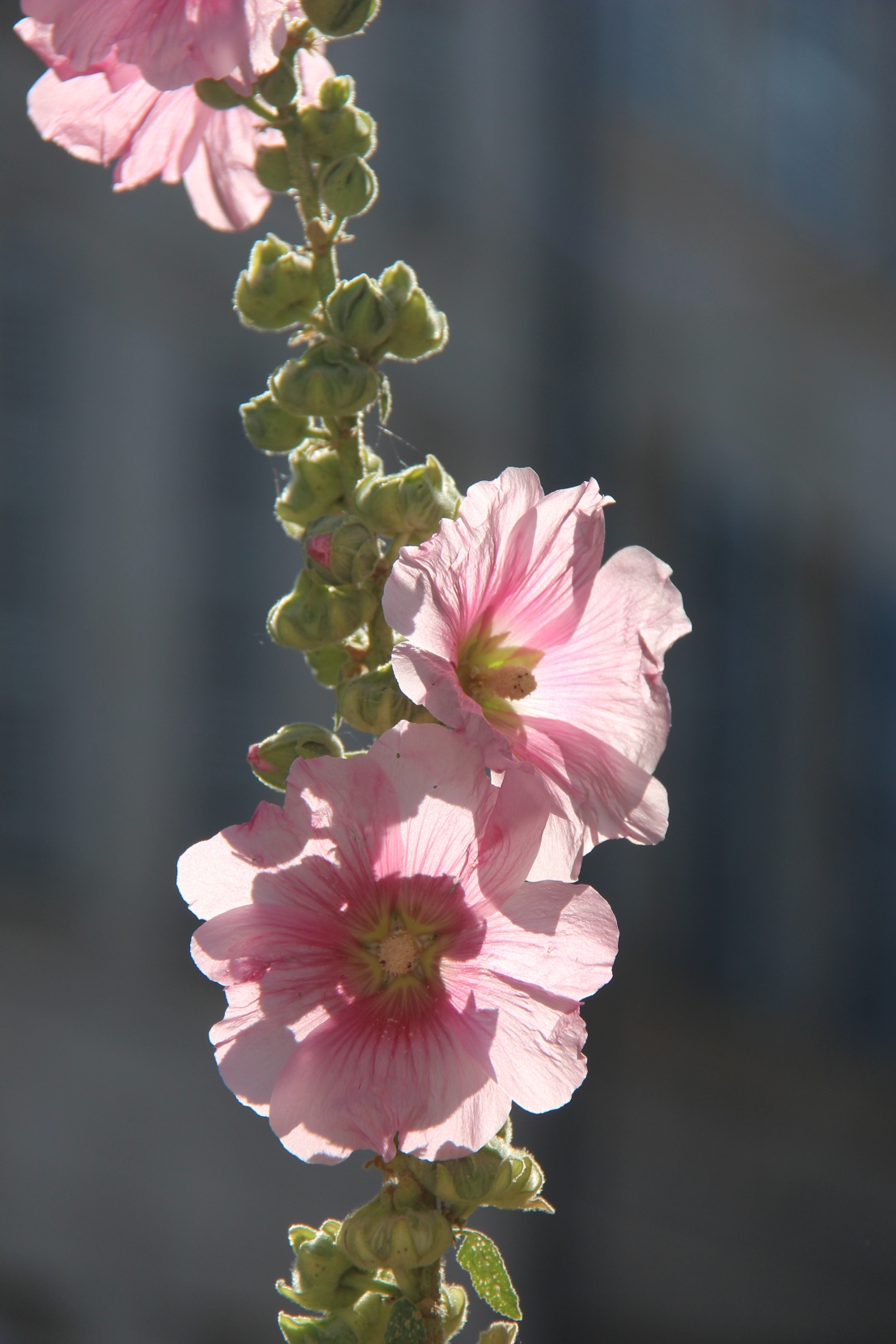 I got all of the deck rails painted black and Colin got almost all of the wooden slats sanded – when it’s finished it’s going to be beautiful. Mo is always interested in what we’re doing but has to be kept inside at times so she doesn’t get covered in paint or dust.

We’ve been watching the Tour on tv every day – there’s been some good action and I’m getting excited about going south to see a couple of stages live. The first three stages were in Belgium, the home of the great Eddy Mercx, and the crowds were fantastic. 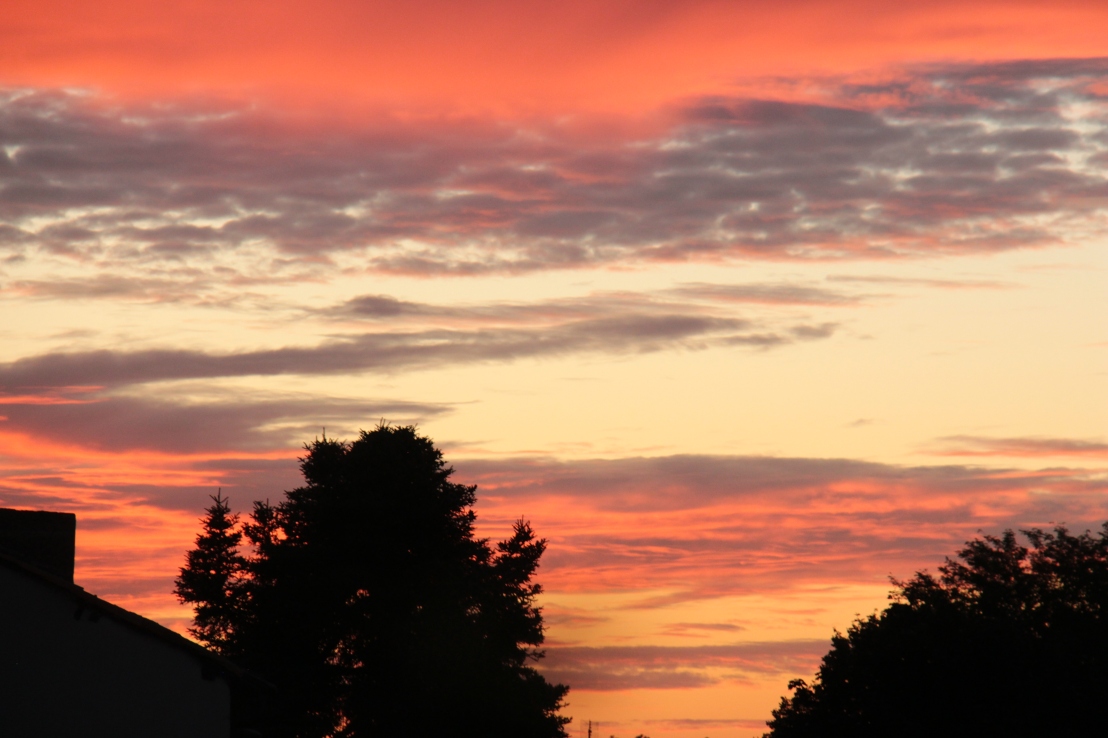 One thought on “The Fang”