After a very refreshing sleep and a lovely hot shower we headed to Droitwich so I could see Colin’s dentist about my ‘fang’. Luckily the root was intact and nothing had abscessed so she was able to just go ahead and repair it. It took about half an hour and she didn’t even have to use any freezing.

Originally Colin was going to give me a gyrocopter ride in France for my birthday but I chose instead to get my tooth fixed. It looks beautiful and I no longer need to be self conscious about the gap. 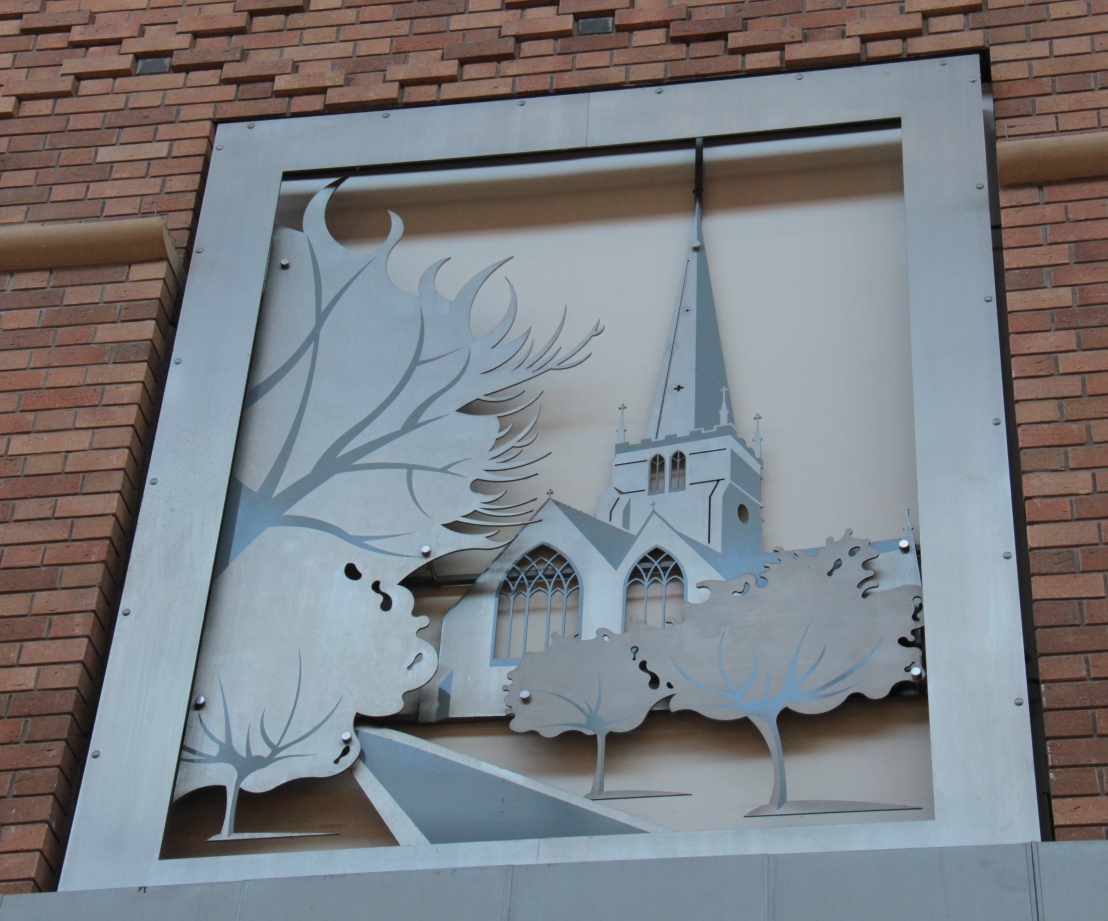 Leaving Droitwich we drove up to Solihull to meet Colin’s friend Kay for lunch. I’d met her last year in Italy so it was nice to see her again. We had a bit of a time finding parking for the campervan so ended up using the Morrison’s parking lot.

We went to a lovely Italian restaurant, Carluccio’s, and it was a good choice, and because the dentist hadn’t used any freezing I could do more than just eat soup with a droopy lip. I started with the tomato bruschetta and it was delicious – piles of red and yellow cherry tomatoes on crispy garlic toast topped with a piquant vinaigrette. For my main course I got the Chicken Milanese, which was very lightly breaded and fried to a crisp golden brown. Both dishes were excellent, and were washed down with a lovely Sicilian red.

After lunch Kay showed us where the Apple store was, then took her leave. The place was super crowded, and there was a lineup down the mall of people waiting to get a new iphone 11. Luckily we didn’t have to wait in that line, and there were lots of young geeks to assist us. 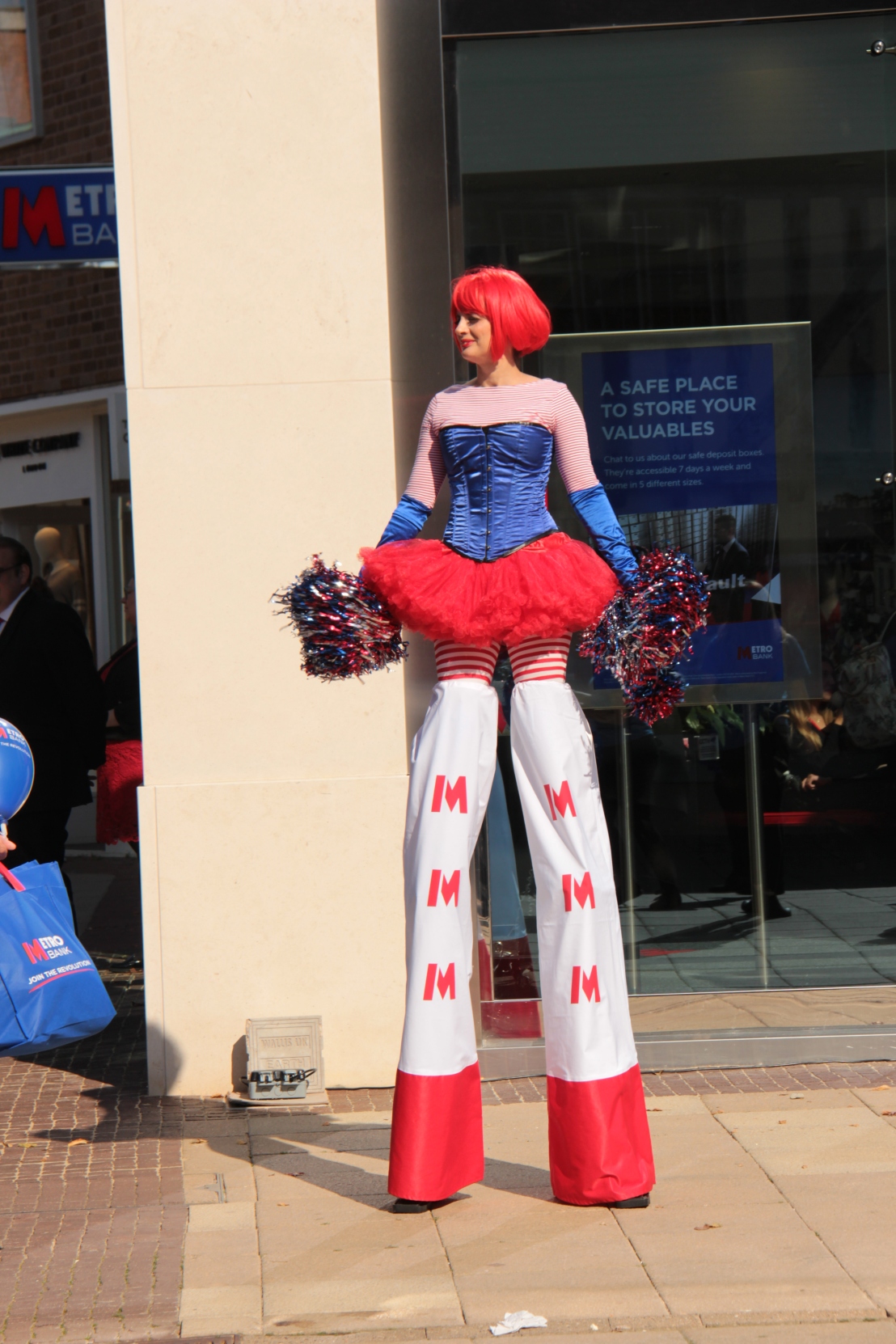 Colin already kind of knew what he wanted, so came away with an iphone – not the new 11 – and an ipad. The ipad is small, but not quite a mini. I was looking for a new keyboard case but had no such luck. 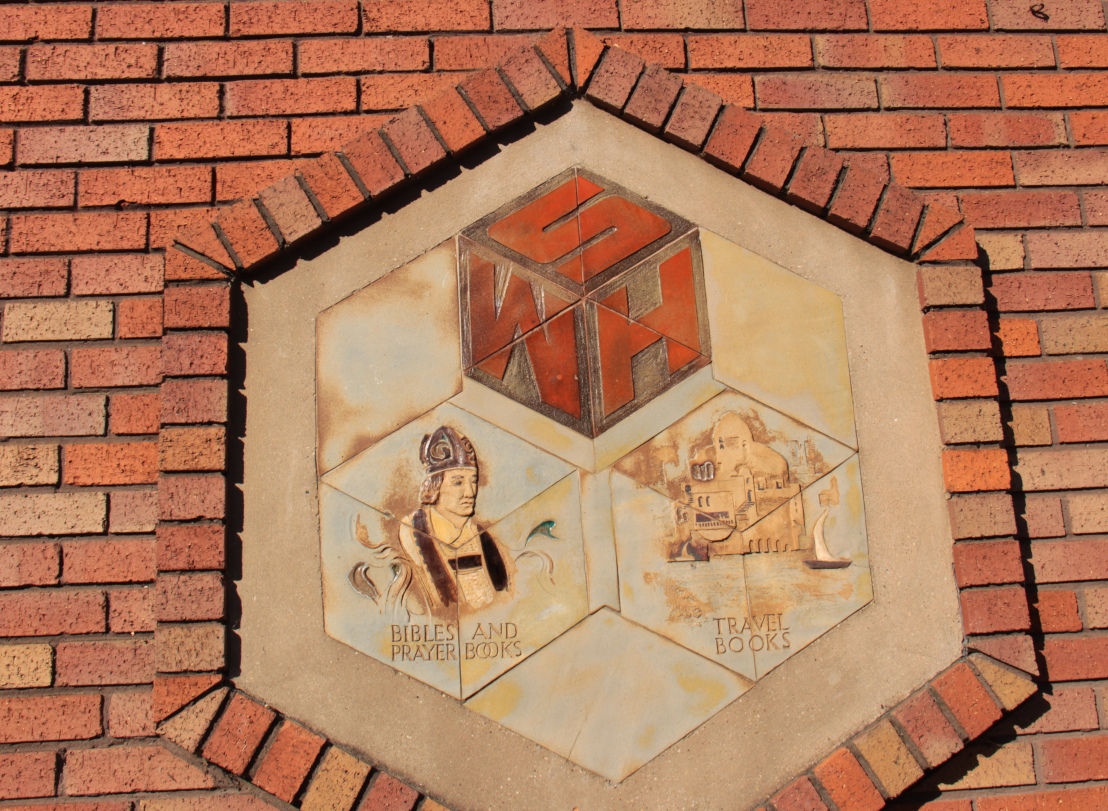 We stopped on the way home at a large ‘pc world’ but they didn’t have keyboard cases at all, and the fellow wasn’t really very helpful.

The next morning I rode my new bike for the first time and was it ever great! A friend’s little boy had a soccer game and we rode over – with Mo in tow – to watch. There were only a couple of small hills on the way but I tested the motor out and when it kicks in – wow – what a difference. 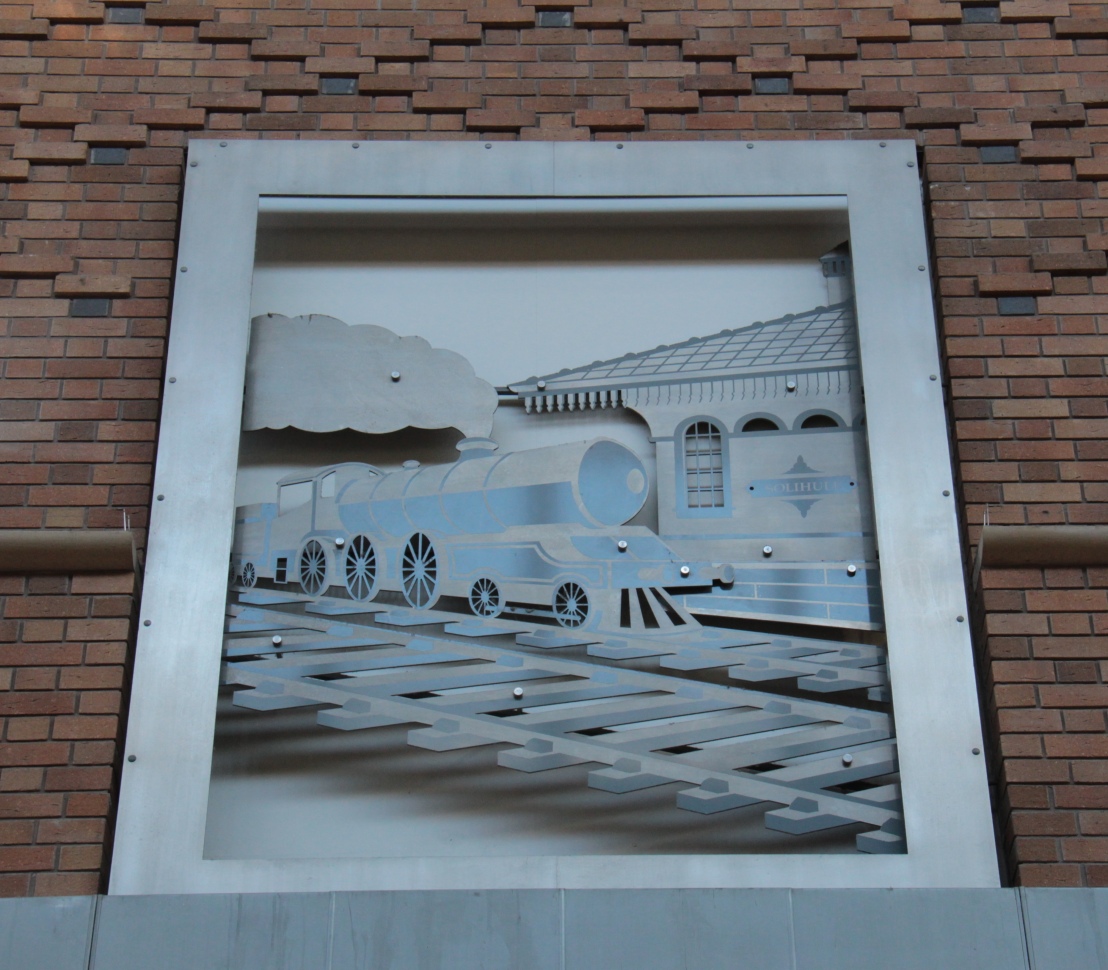 I can see myself in the Alps just racing up the Stelvio or the Galibier….well, maybe not, but at least I’ll be able to keep up with Colin and Mo now. 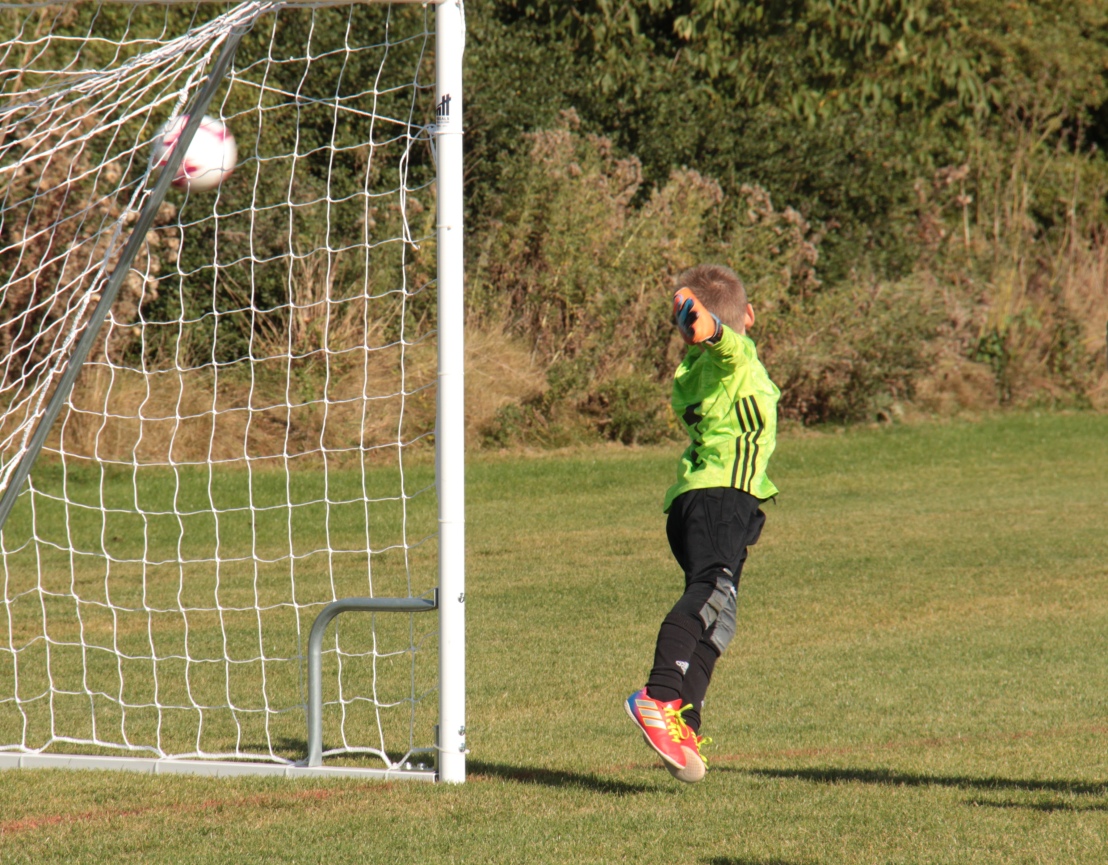 The soccer game was fun – they were playing a team that was one year ahead of them so Colin’s friend’s son, being his team’s goalie, got lots of action. 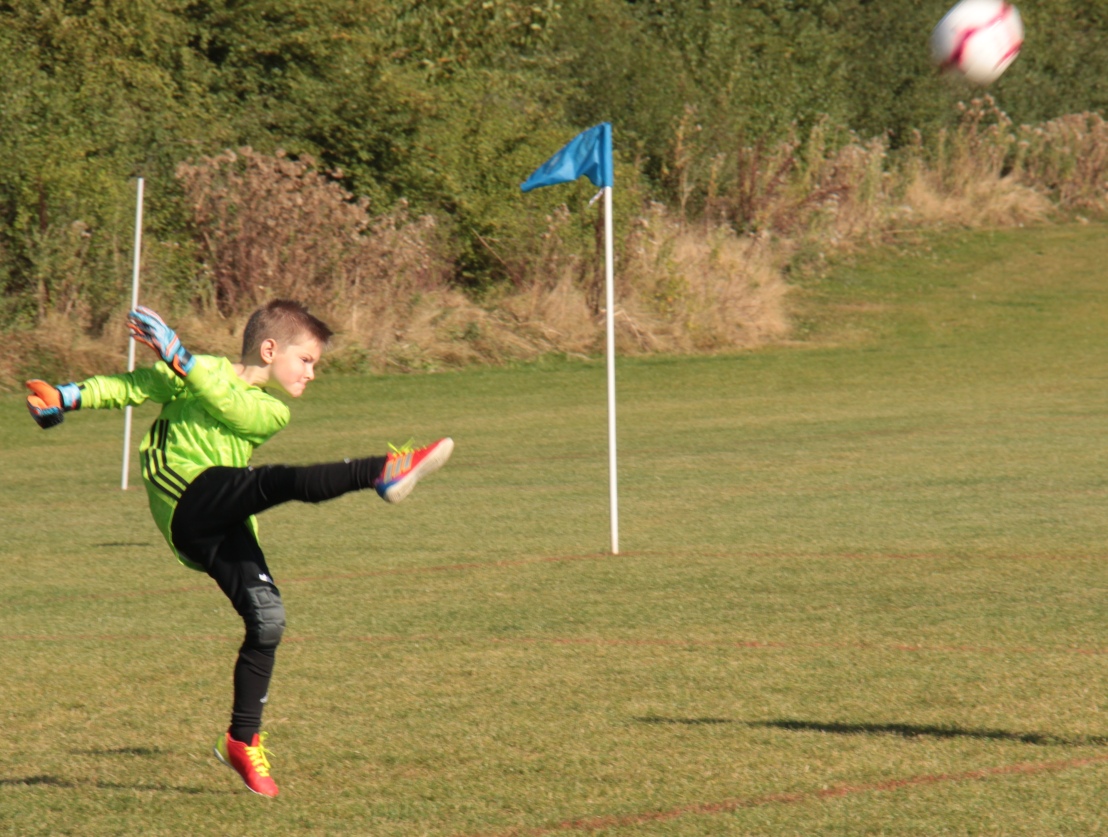 I got quite a few shots of him jumping, diving and lunging for the ball – he’s pretty good and directs his defencemen with confidence. 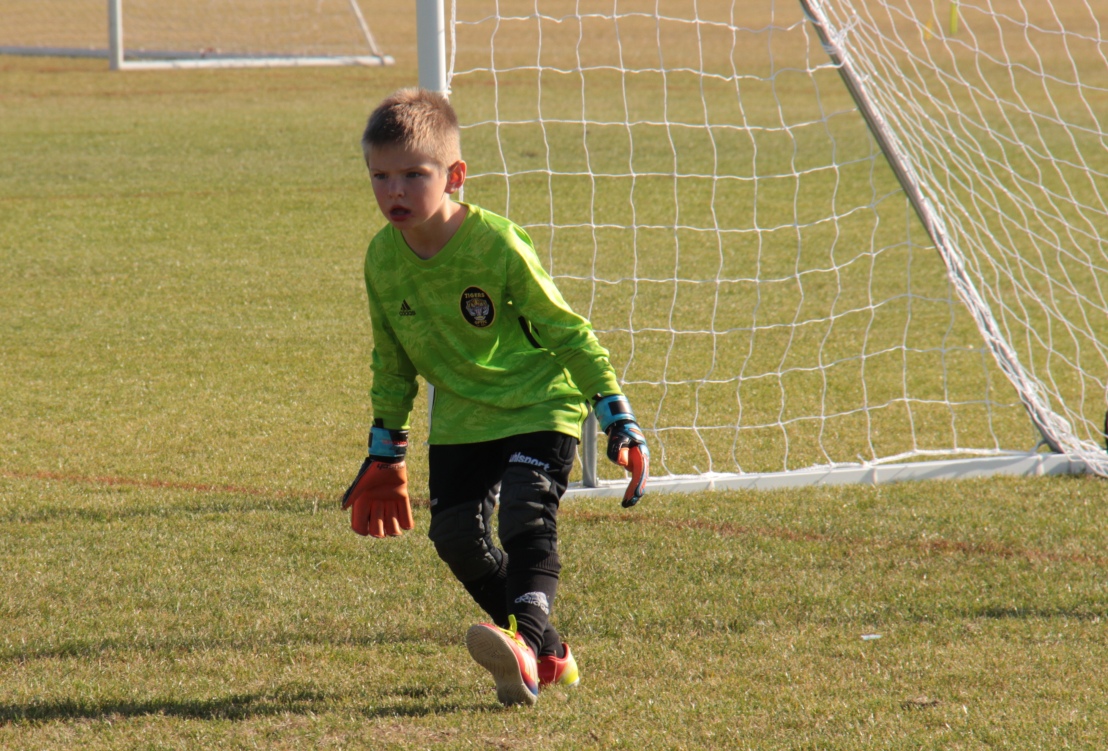 When we left the field I chose to get onto the canal path that is accessible right by the fields, while Colin took Mo back along a different route.

Oh! – the canal – how I’ve missed riding along it! There weren’t that many people to dodge, although I do wish we’d taken the time to put my bell on. I used the motor again at each lock, even though I could have done without it – it’s so easy to engage, or change the power. You can ride without using the motor, of course, but if you do use it there are four different levels of power. 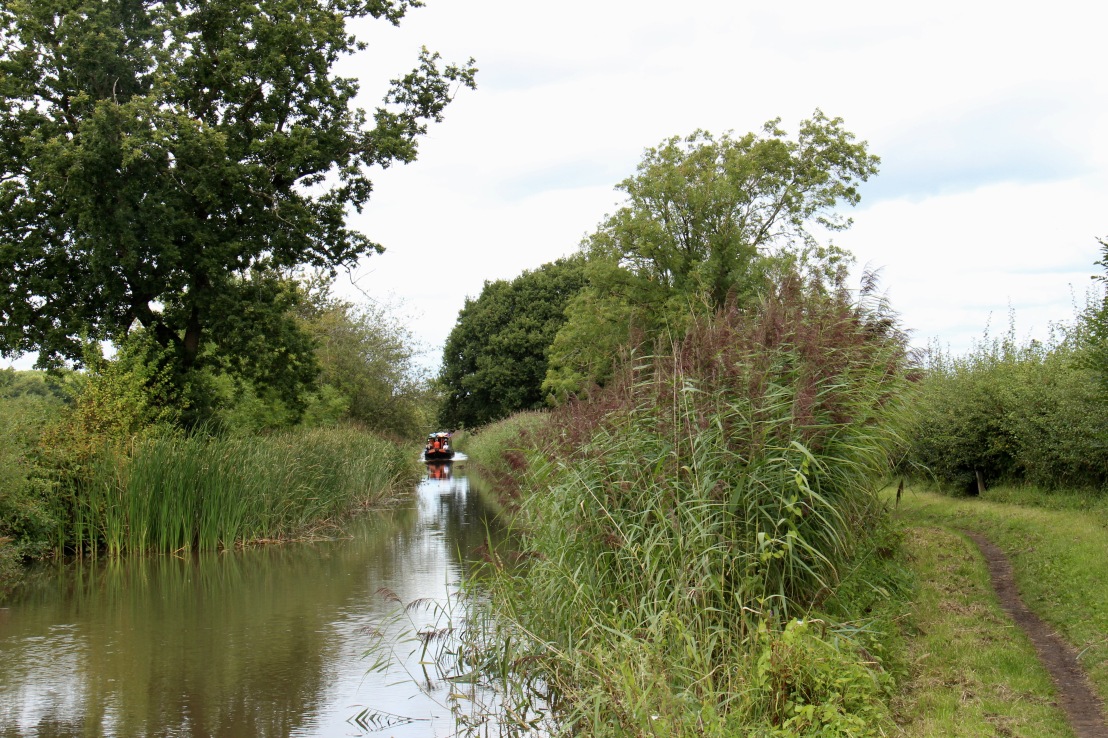 In the afternoon we went out in the mini, leaving Mo at home watching a car race. First we went to another computer place in Worcester, that once again didn’t have any keyboard cases for either of us, although the fellow was quite helpful and checked with the closest other branch they had and told us they had some that would fit Colin’s new ipad but not mine.

We drove to the other store and Colin was successful, but as now expected I went away empty handed. Returning home Colin dropped me off while he went on to get some groceries and I went in to check on Mo as she’d been alone for awhile. She hadn’t been a happy little girl, and we’re a bit concerned that her tummy might be upset again.

We had a delicious salmon dinner with new potatoes and salad. No good movies or anything on so another fairly early night.