The last week has been more of the same, except for the weather.  Like most other people in Europe, and now – finally – those at home, we’re only allowed out for groceries or walking the dogs. 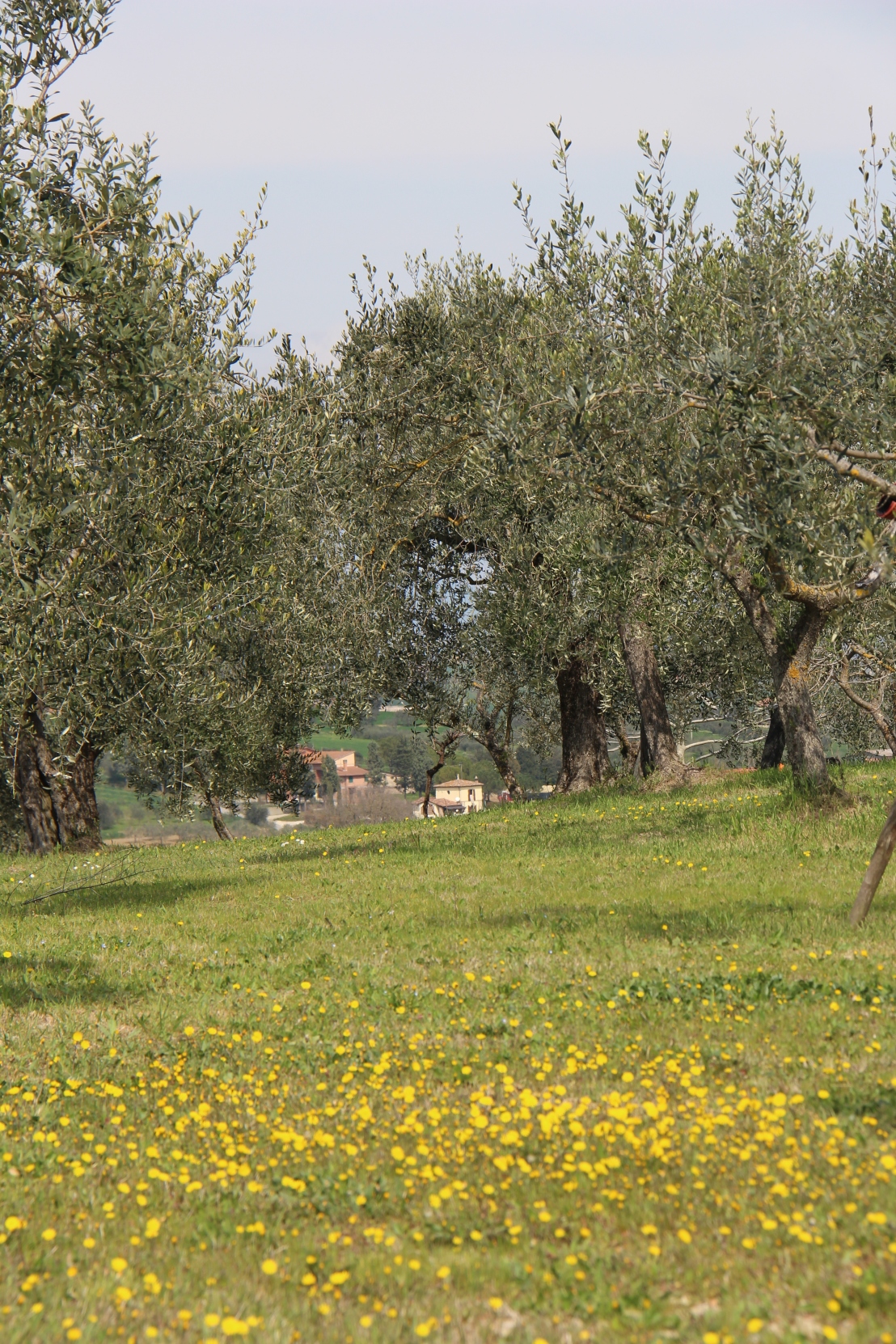 Thank god Colin has two doggies so we can both get out for an hour or so each day.

We did go to the next town again to visit the nice butchers and get a few things, but otherwise have been in the house doing a lot of reading.  The tv only gets Italian stations and there’s no sports happening – they’re down to showing football (soccer) matches from 1977 for entertainment.  The first John Wick movie was on last night, and while it was funny to hear Keanue Reeves speak fluent Italian (ok – it was dubbed) it was getting late so I gave up partway through.

The weather took a bad turn – the last few days we’ve had fierce winds, and – snow!  Colin was looking out the window and told me it was snowing and I actually didn’t believe him – I thought he was joking, and I am very gullible. 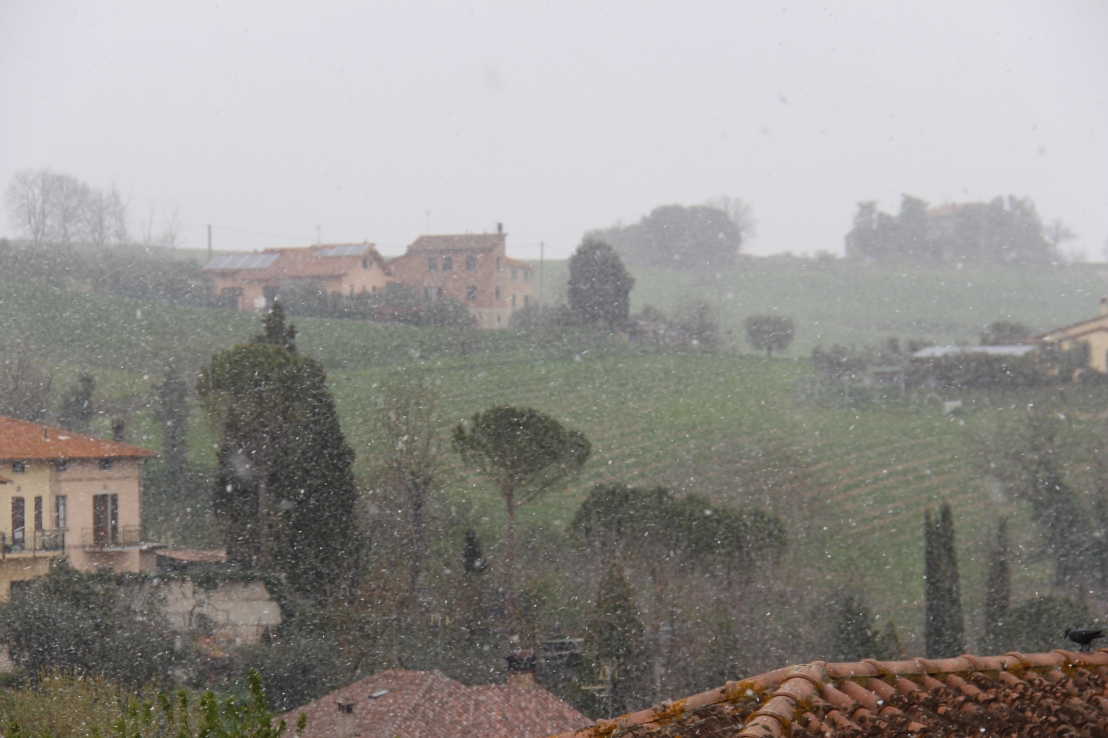 But no – it really was snowing – just a few days ago I’d taken the patio chairs out, and was quite comfortable in shorts and t-shirt, but now I have to bundle up in my winter coat and icelandic wool hat and mitts.  I’d thought I’d left winter behind, but apparently not.

I try not to obsess about the news and how badly some countries and their useless governments are coping – why didn’t they learn from the mistakes made here? 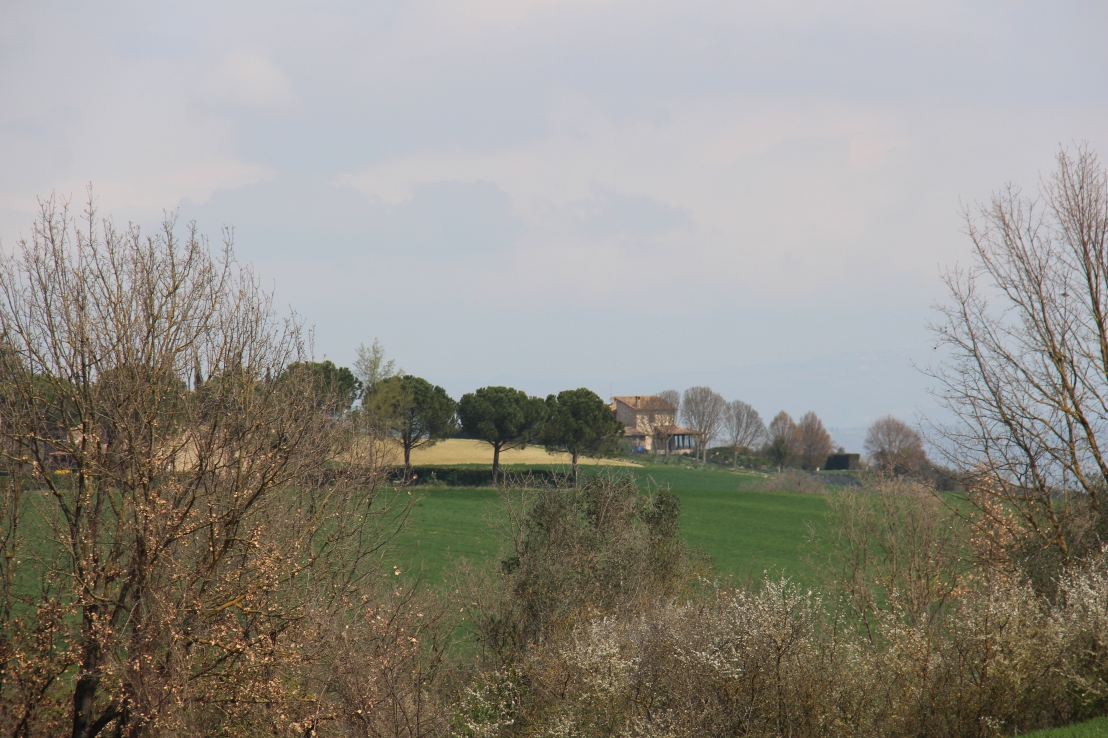 I’m glad we’re in such a small village and not a large city, and that we can still go outside – we’re alone in the hills within two minutes, and sometimes don’t see a single other person.  We always carry our passports now, as well as the form that the police will sign if we’re ever stopped, but so far so good.

Little Henry is a bit of a rascal – he’s developed a fondness for my socks so I now have to hide them when I take them off.  We had a tug-of-war the other day with one of them, and he’s also gone after my wool hat, which must now stay safely tucked away in my backpack. He’s also had a little ‘accident’ or two in the house, although I wonder if it’s a protest because we’re not letting him lick our plates anymore when we’re finished eating.

I really hope everyone at home and elsewhere start to behave as we and our fellow villagers are here – be considerate and respectful.  Be kind and caring. Don’t be selfish or put others in danger by going out as if nothing has changed. Maybe we can make a better world when we get over this challenge – and we will.

One thought on “Staying Calm in the Middle of the Corona”